People are in a hurry in Gaugamela, the spirits of the young people from the city collide with each other, no one gives way to the other person while crossing the intersection. It is not a violent war, it is made up of distracted glances, of eyes that do not collide, to be the first to arrive, to be the first to search, without knowing where to hide.

''Do you remember the tale of the three princes who walked far away outside the city forest, to chase something through their looks and ancient paradise birds’ moves? they actually hoped to find their lost very true love, but when the hope was all lost they found themselves reflected in the morning dew. There was no need for lures, beatles’ shining armours, frog’s skins or snake’s tails. They were three and three they remained, in the middle of the forest, close to the city center, under the stone tree.'' 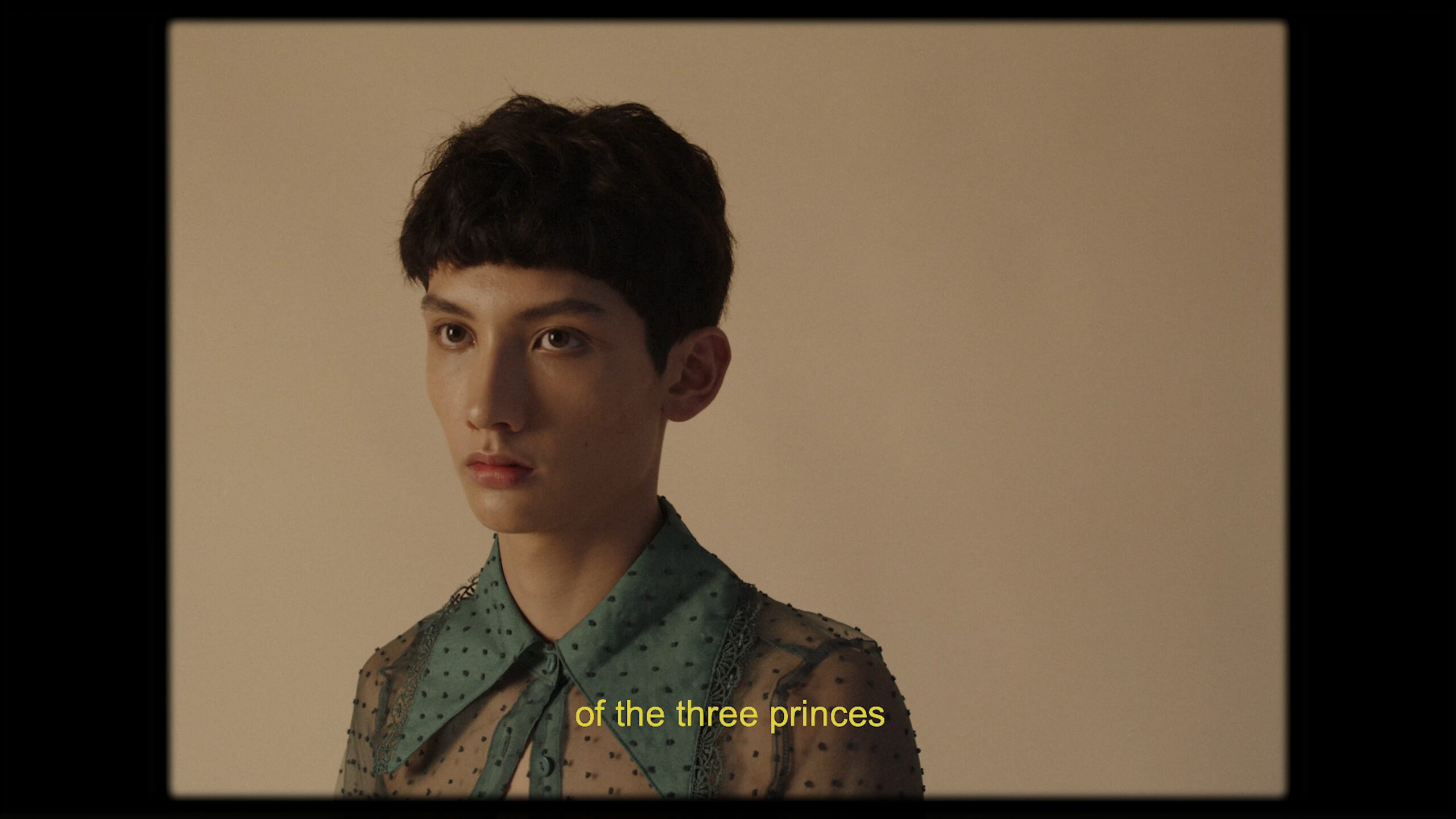 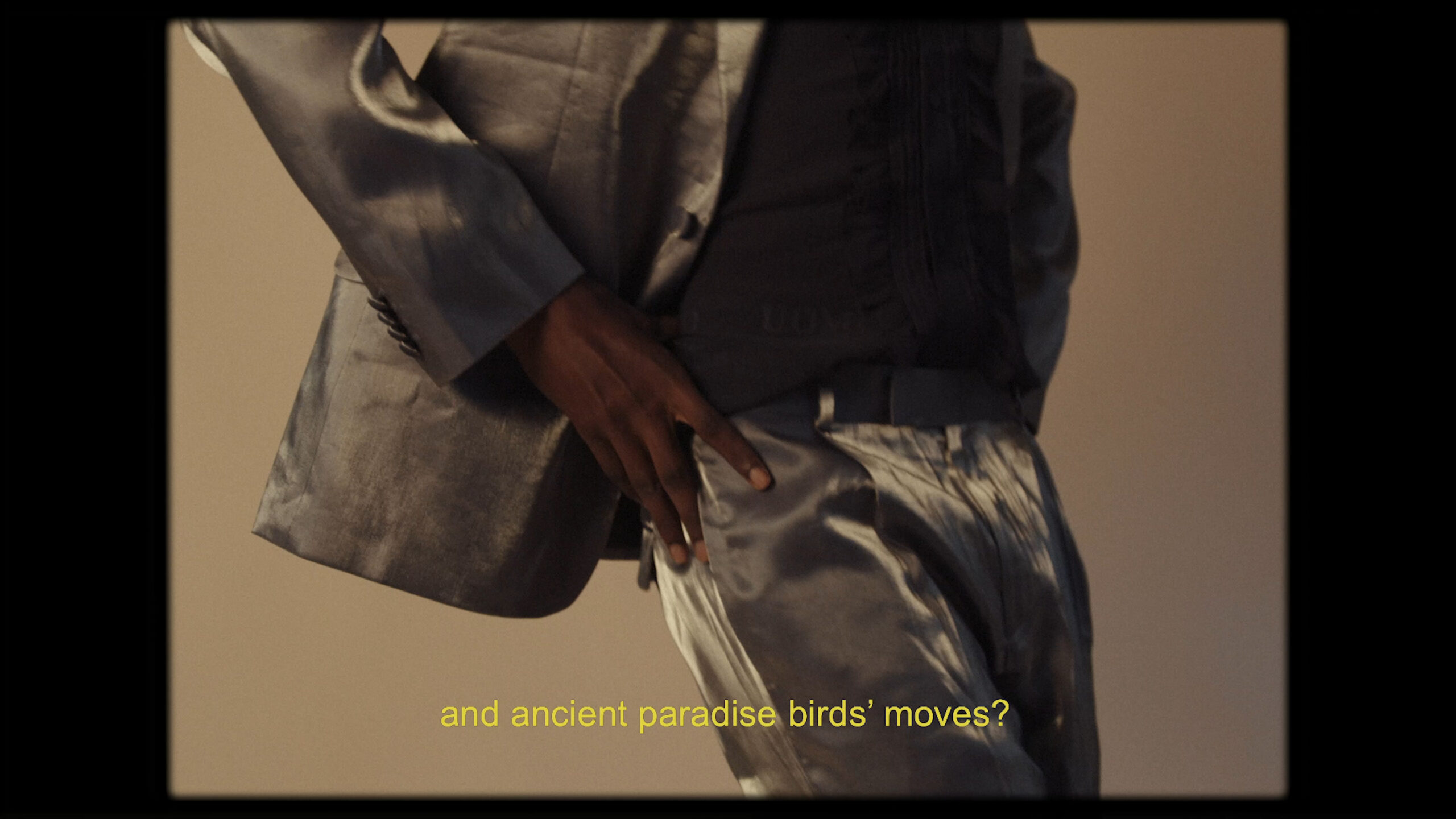 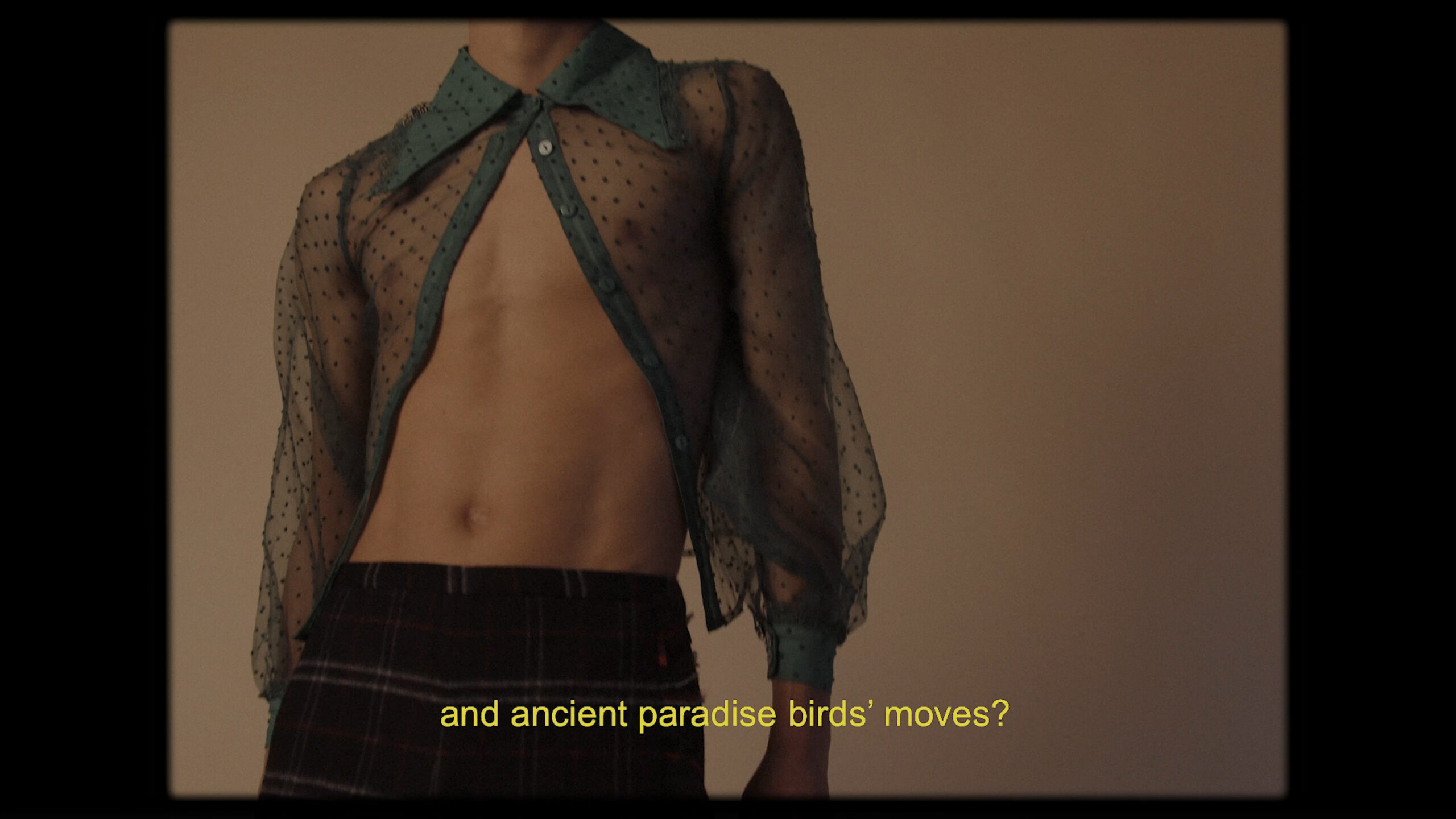 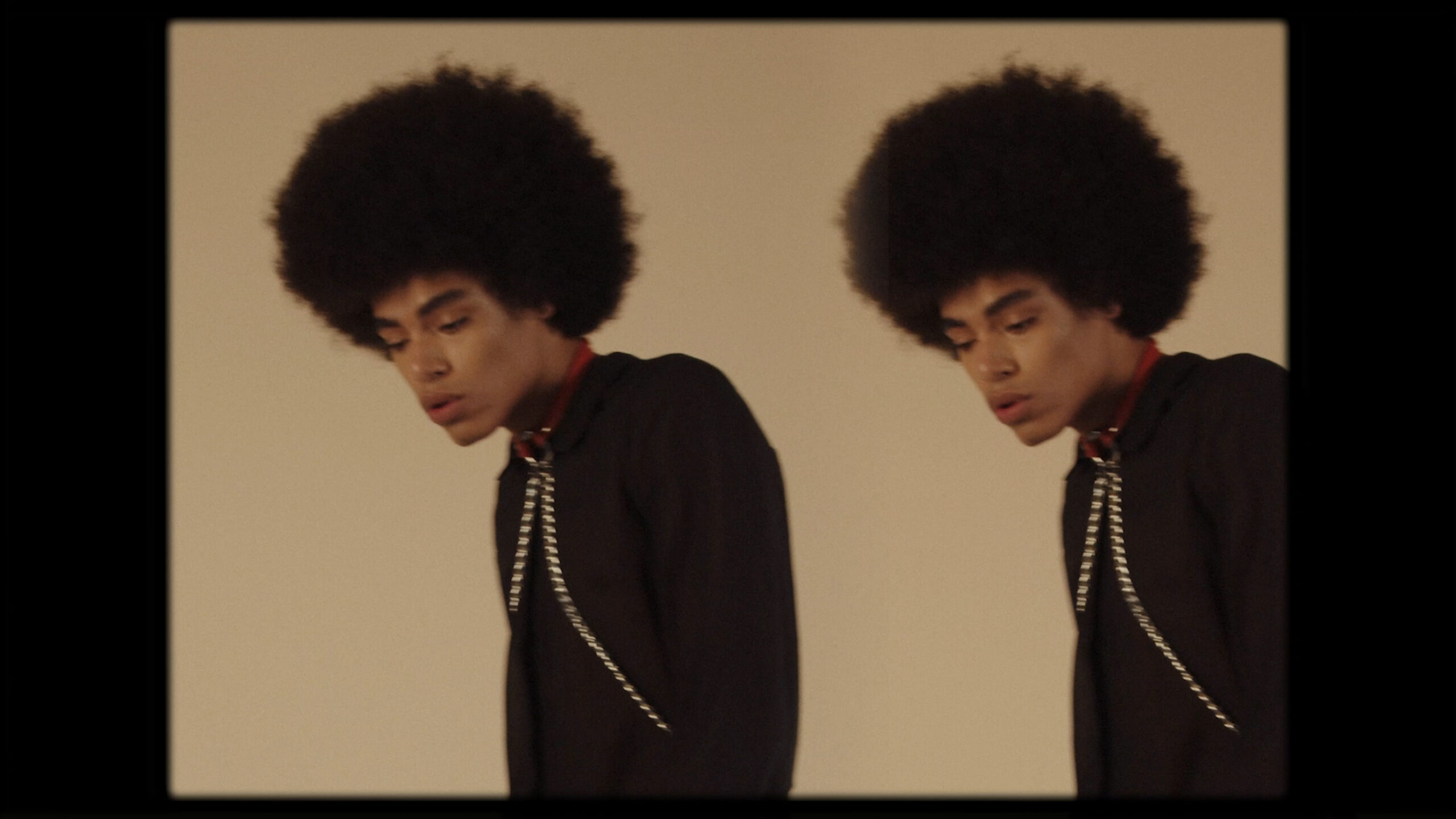 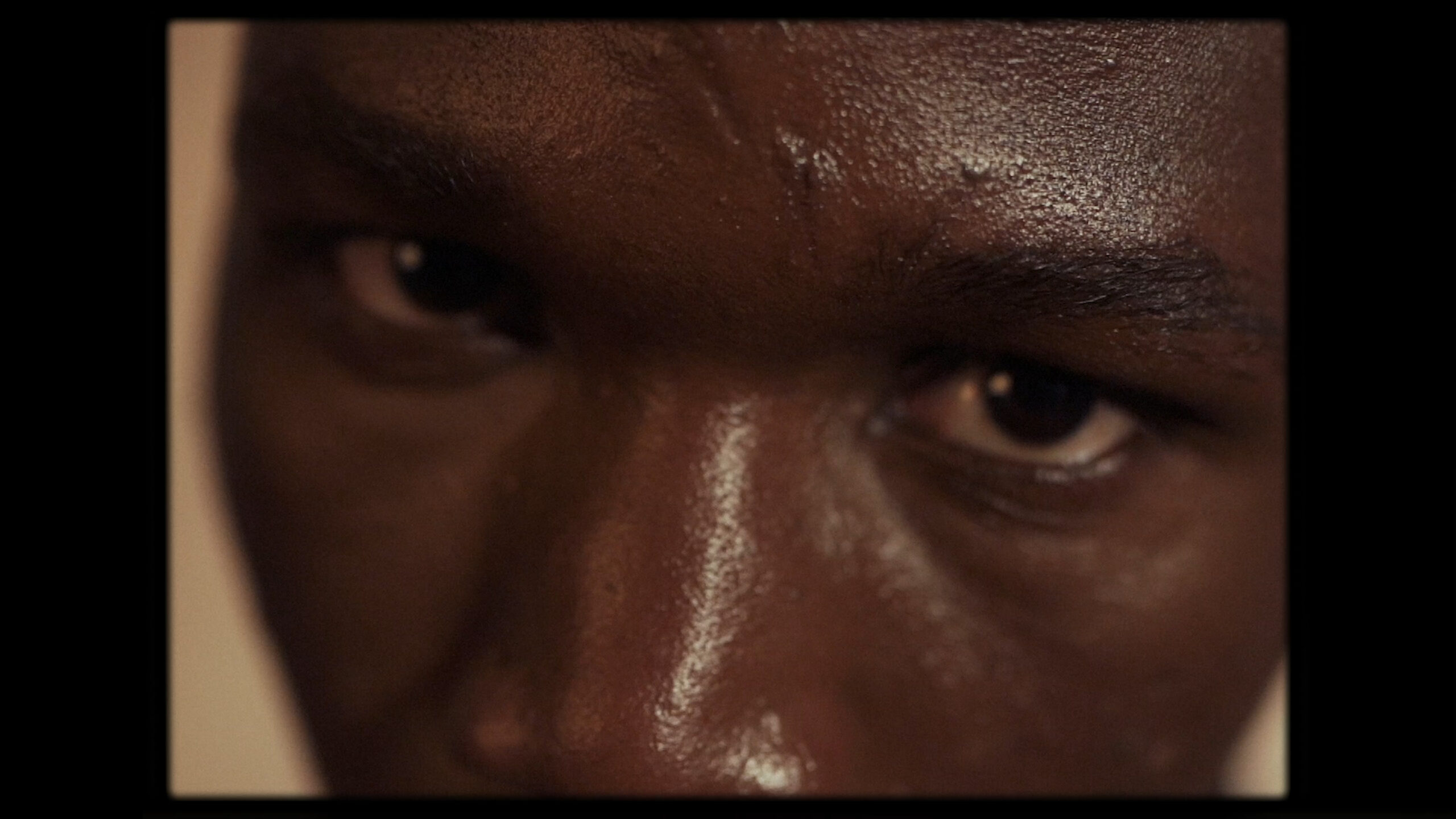 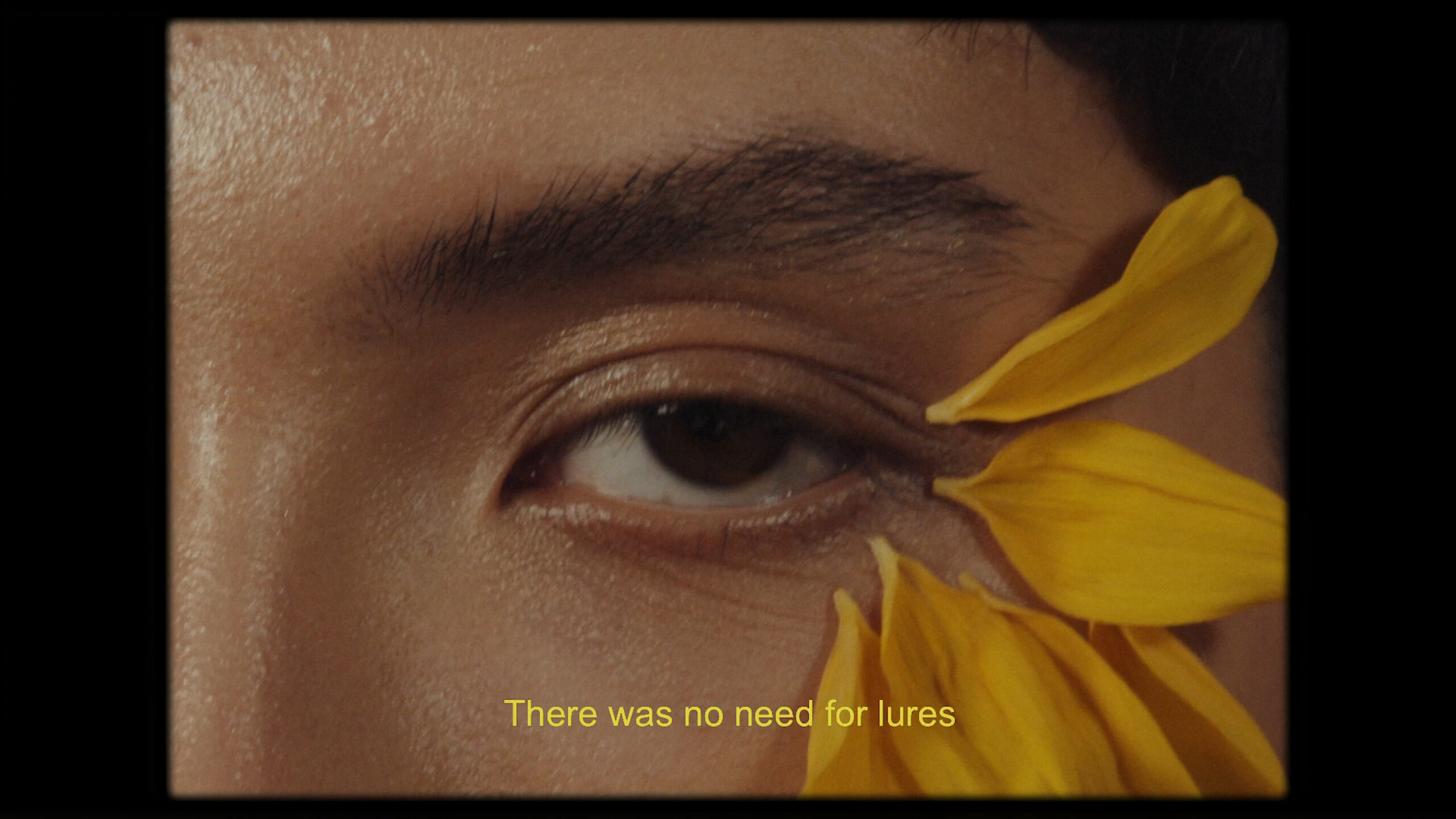 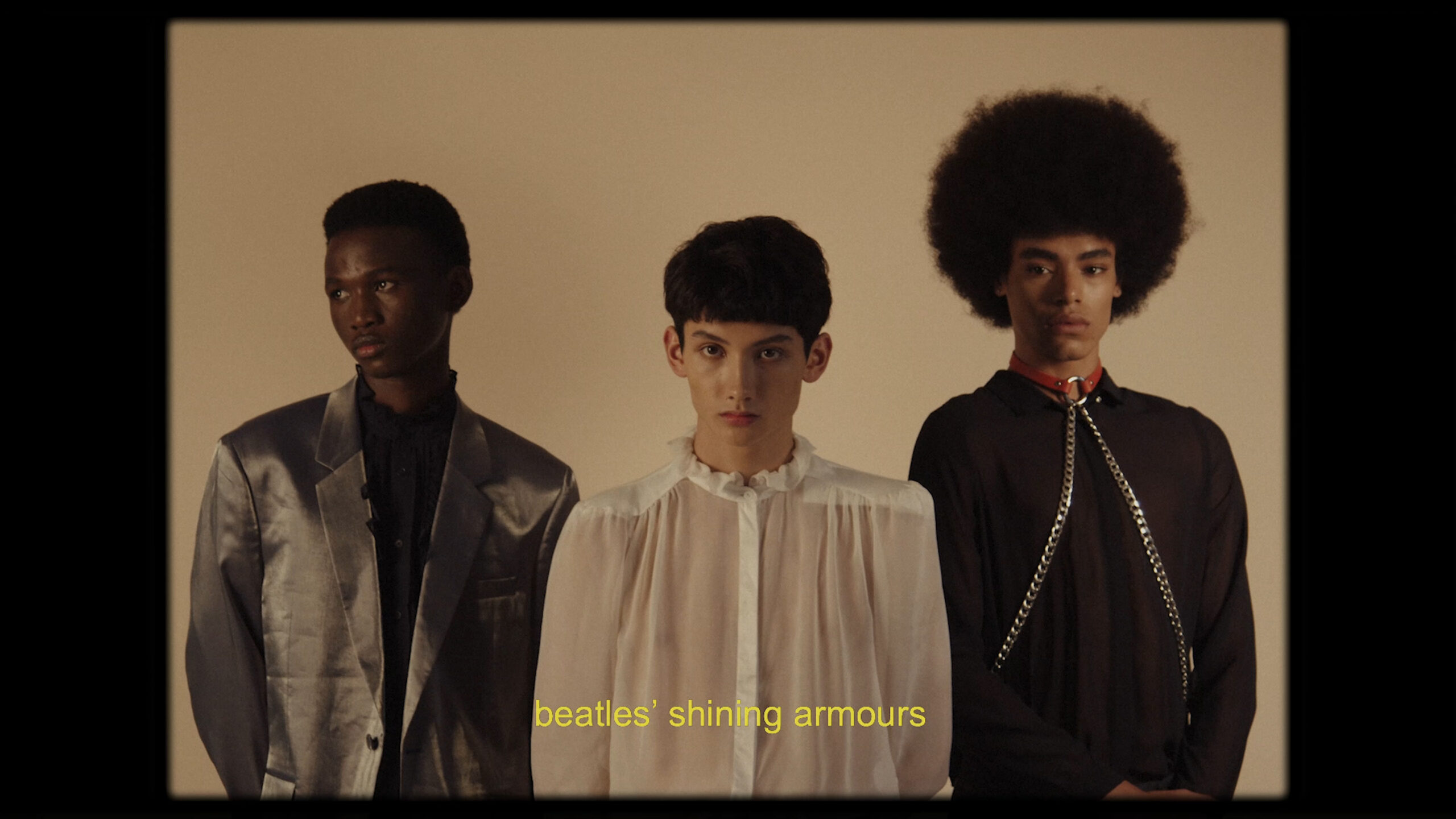 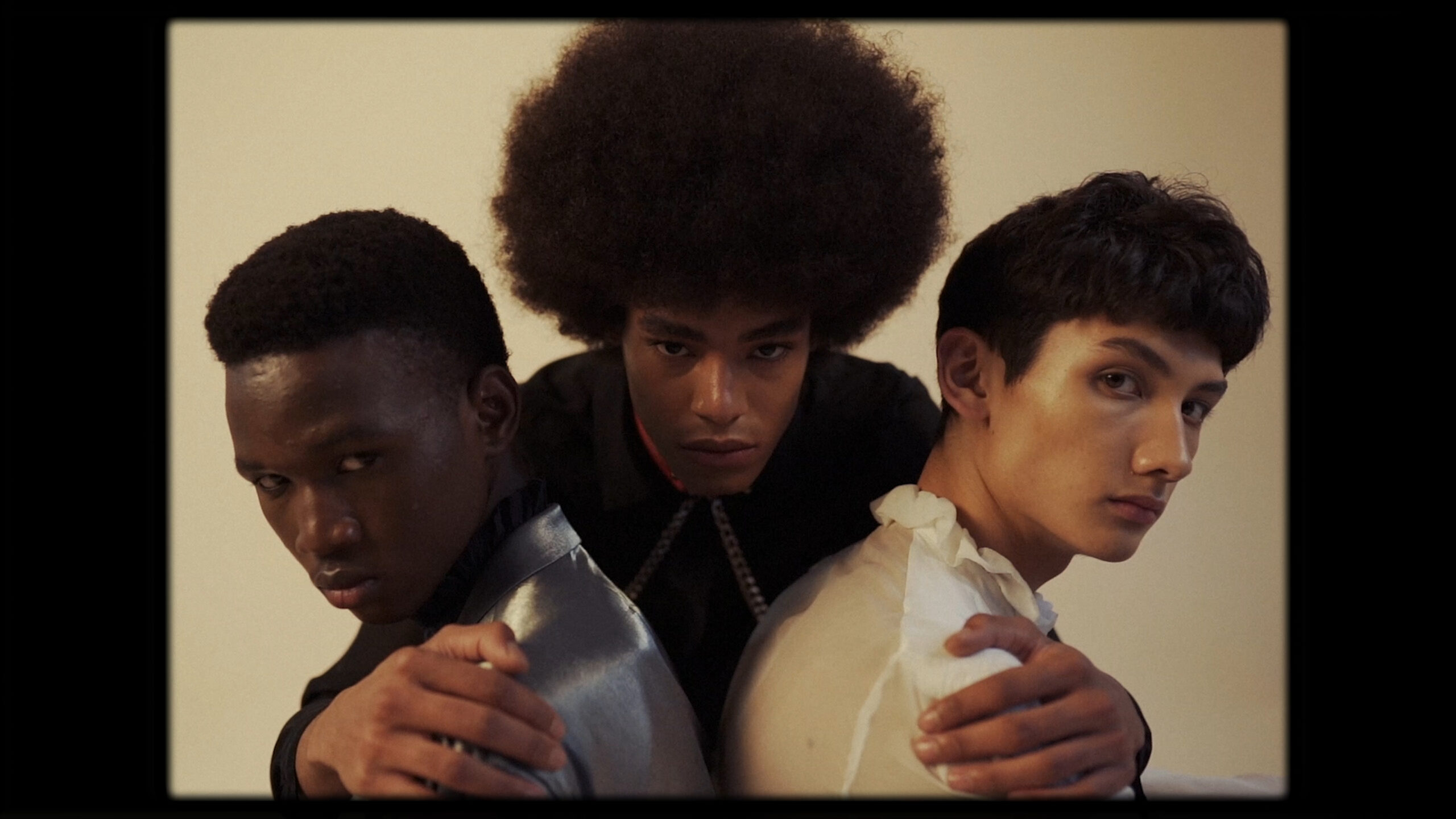 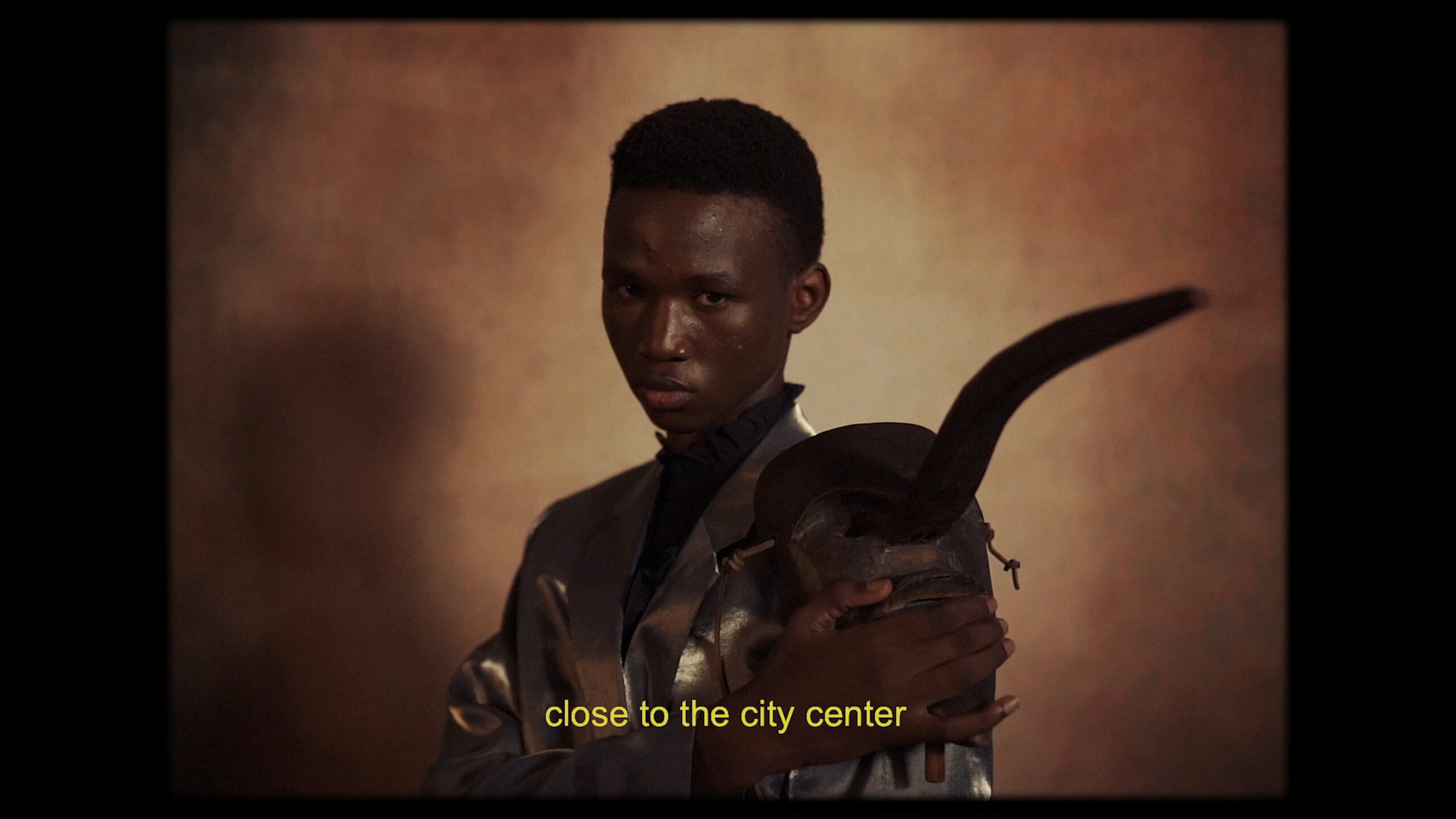 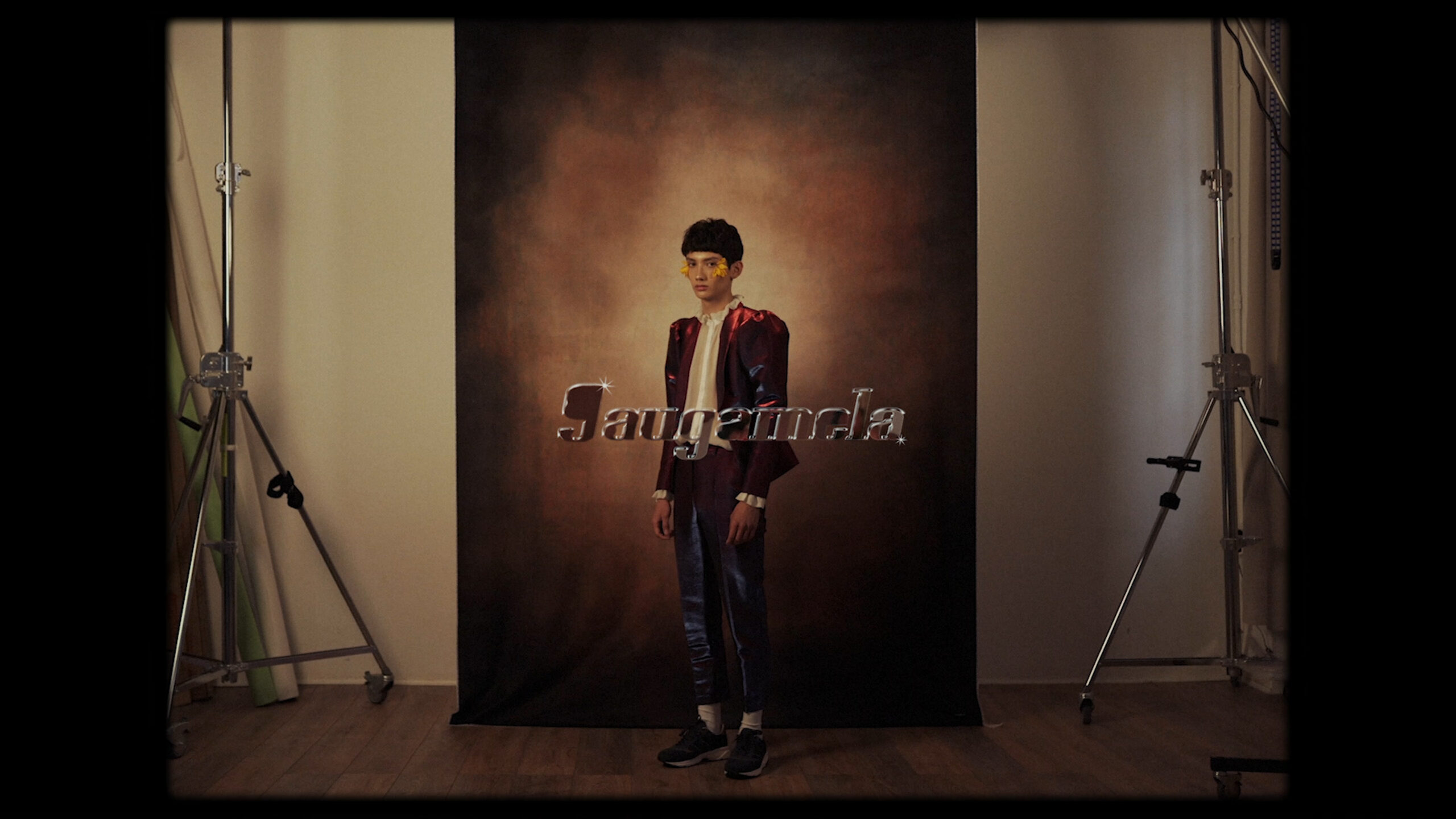