It all started with the human desire of the things you can’t have, and the more inaccessibile the more fascinating they are. The film is set in those locations cause I liked to have an imaginary that is not usally associated with the stereotypical Italian landscape but at the same time pairing it with a product that is rooted in the italian culture: gnocchi; and also cause until the plot twist, people really don’t know what to expect.

I like the idea of this character being a bit of a creep, an outsider, a loner. But at the same time affectionate with a mother that he tries to protect and at the same time exploit. Taking advantage of her disability to keep the truth from her, even though it allows her to keep a tradition alive and lead a normal life. Although the intention is not to convey a message, a moral judgment or to take a stand, it is inevitable to reflect on prohibition. Banning something so natural, which comes from the earth, such as potatoes, it never solves the problem. The game was to move a simple piece to see the effects it would have had on reality. 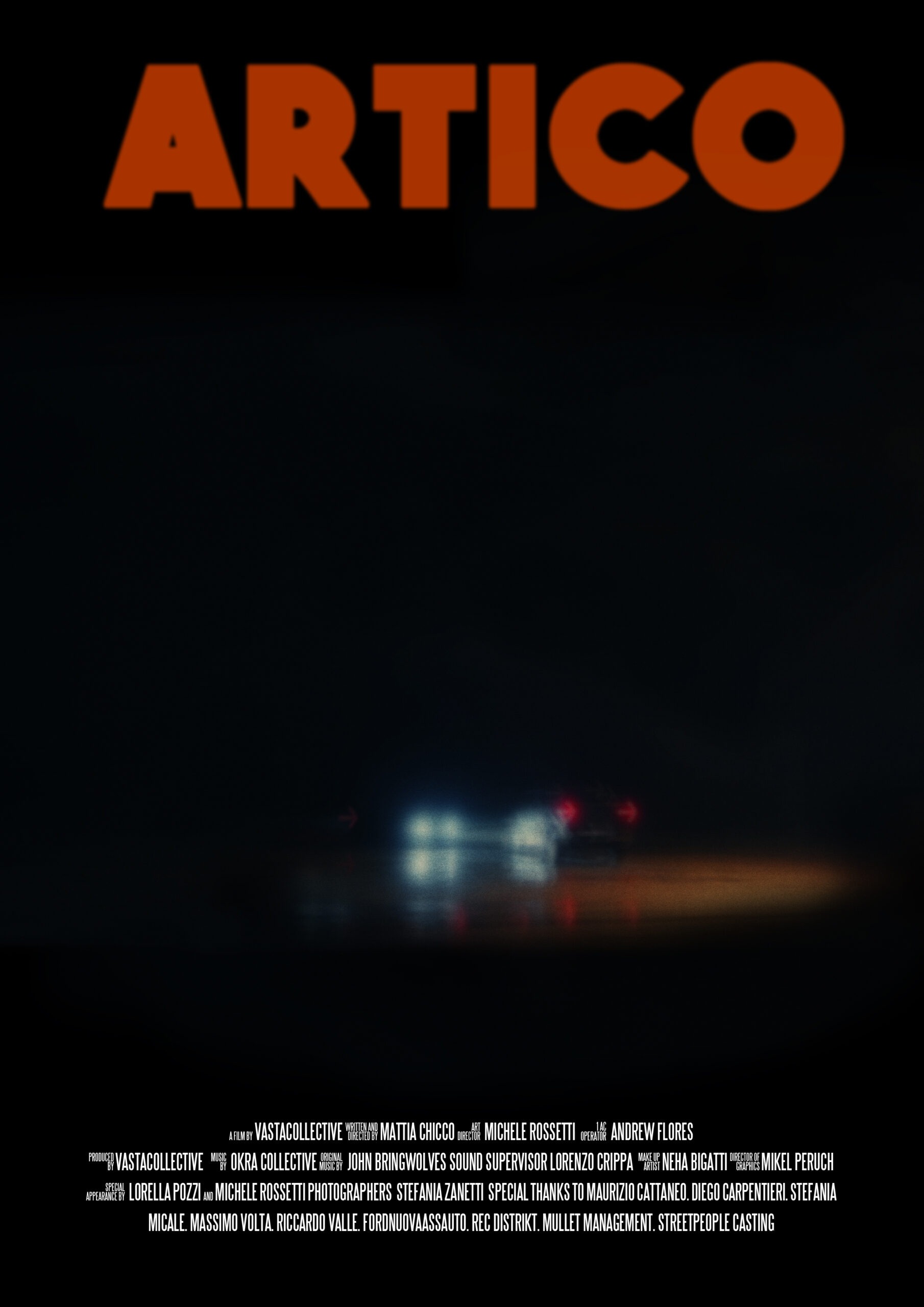