Plasma destroys the barriers of sex and gender, analyzing the possibility of living according to one's own aesthetic values that go beyond the sexual binary that characterizes our society. Plasma tells of an identity that comes out of his shell, and lives life as he wants to live it, in a reality without prejudices and stigmas.

He dances, moves, searches for his space within the reality that oppresses him. The body in this fashion film becomes a plane of observation and work, on which new truths and new aesthetics can be built. 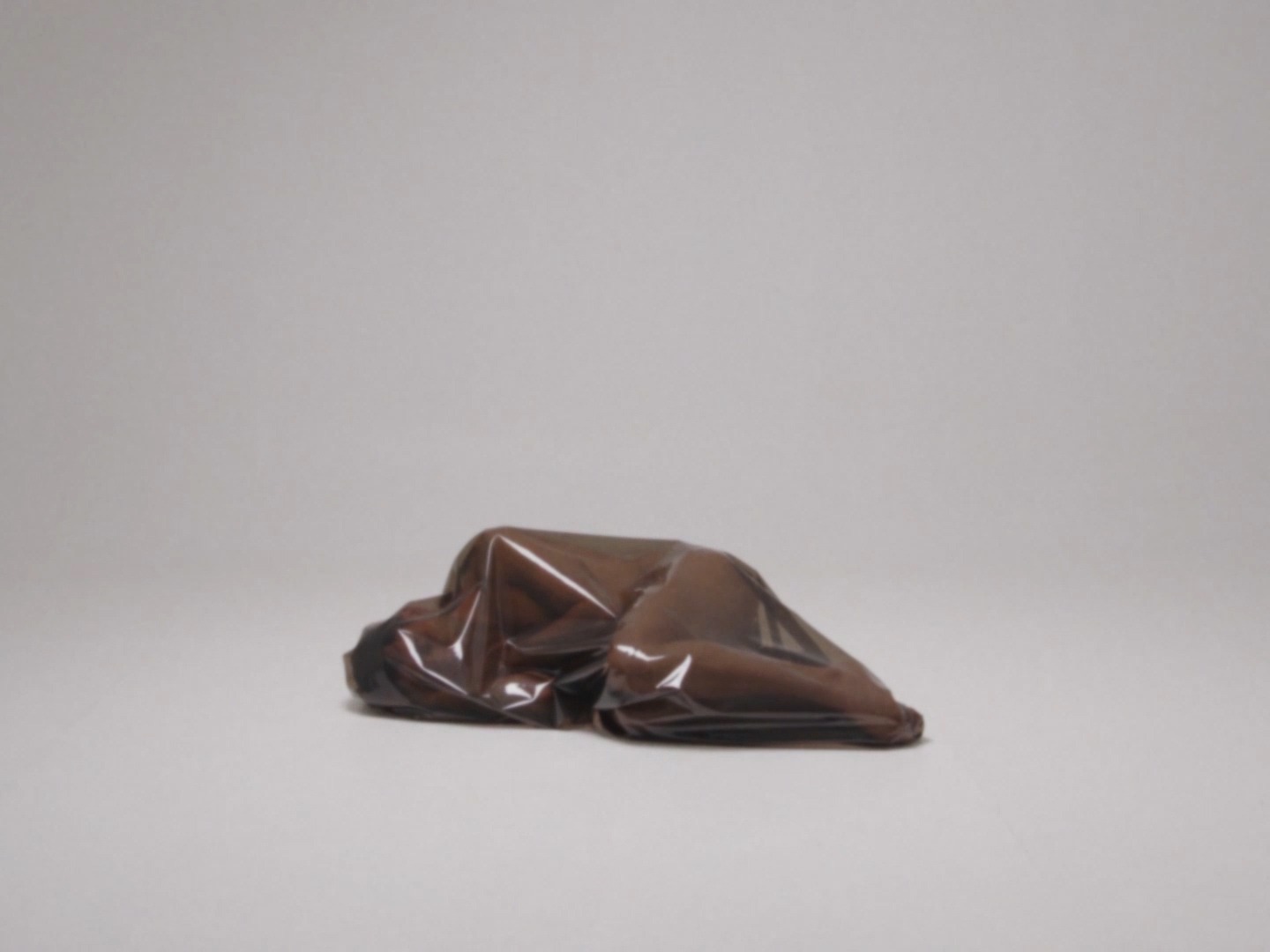 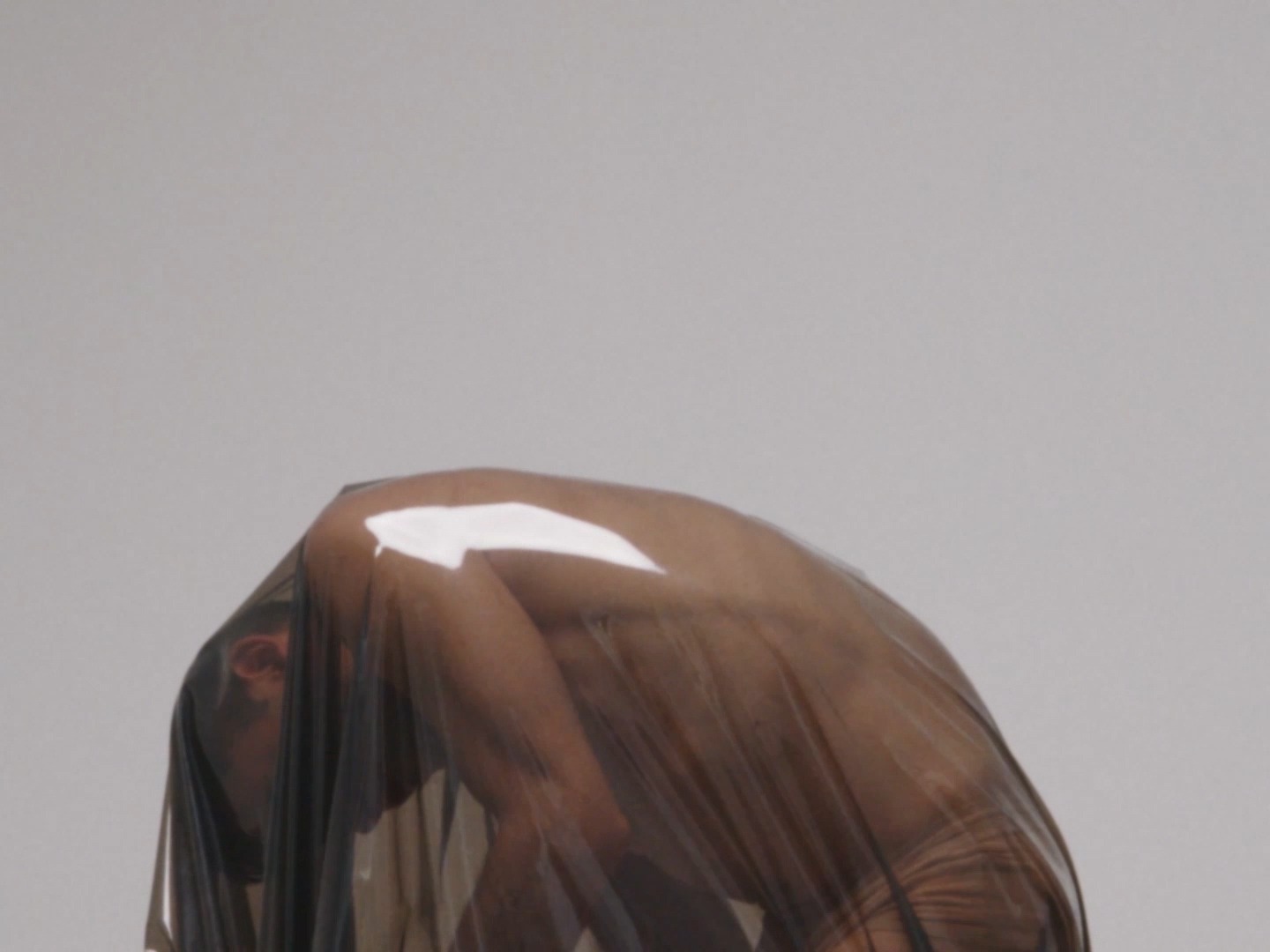 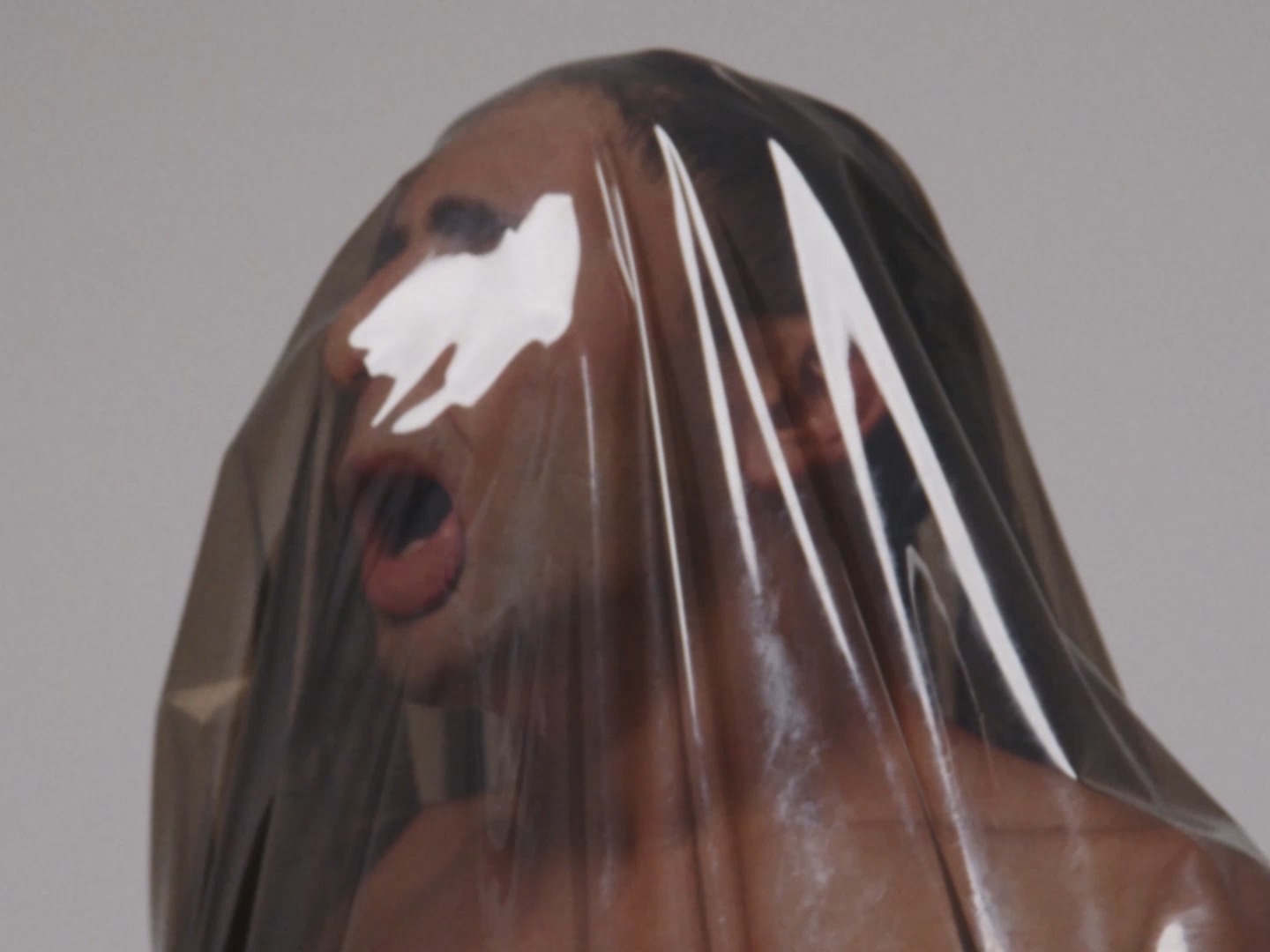 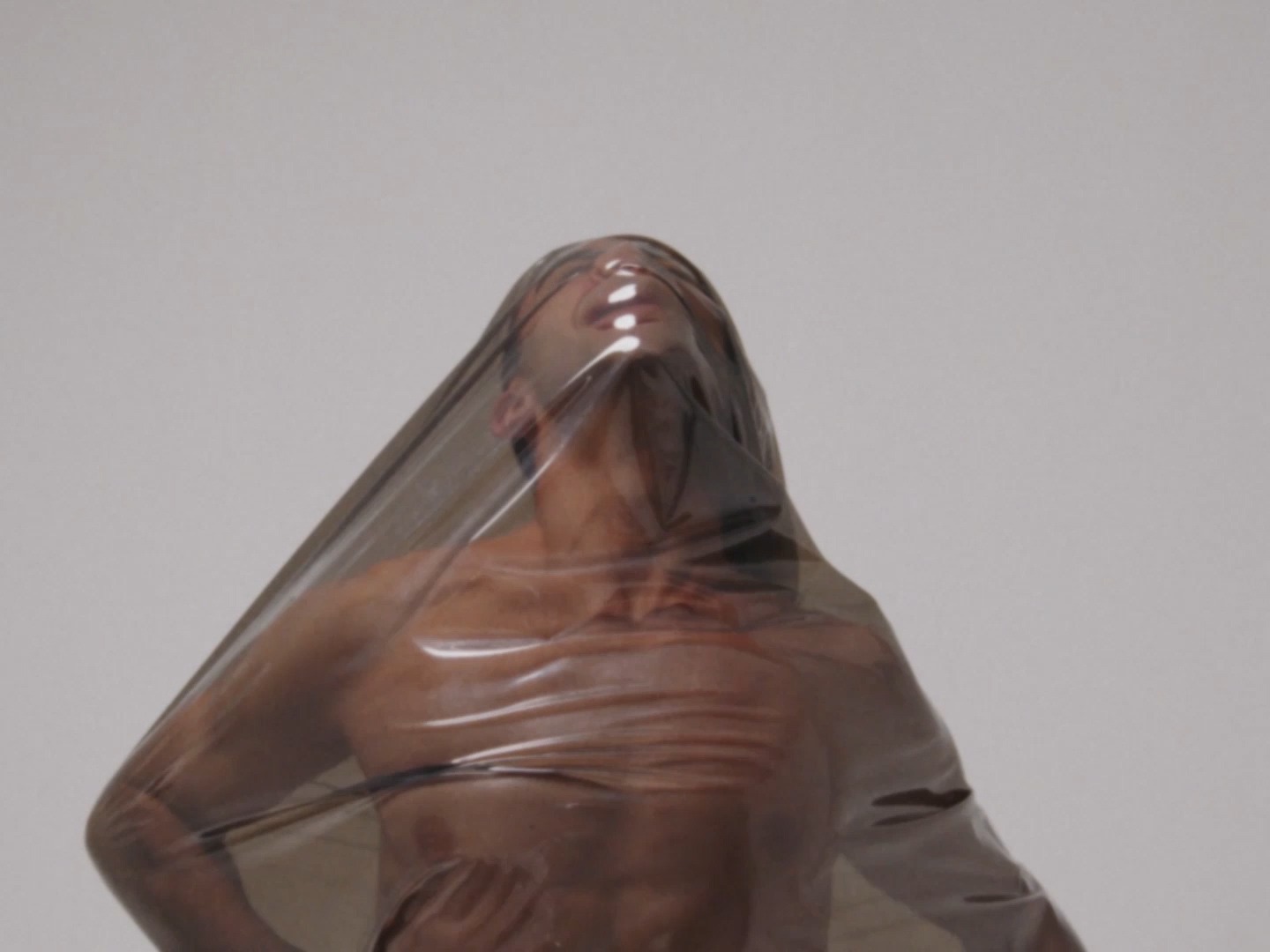 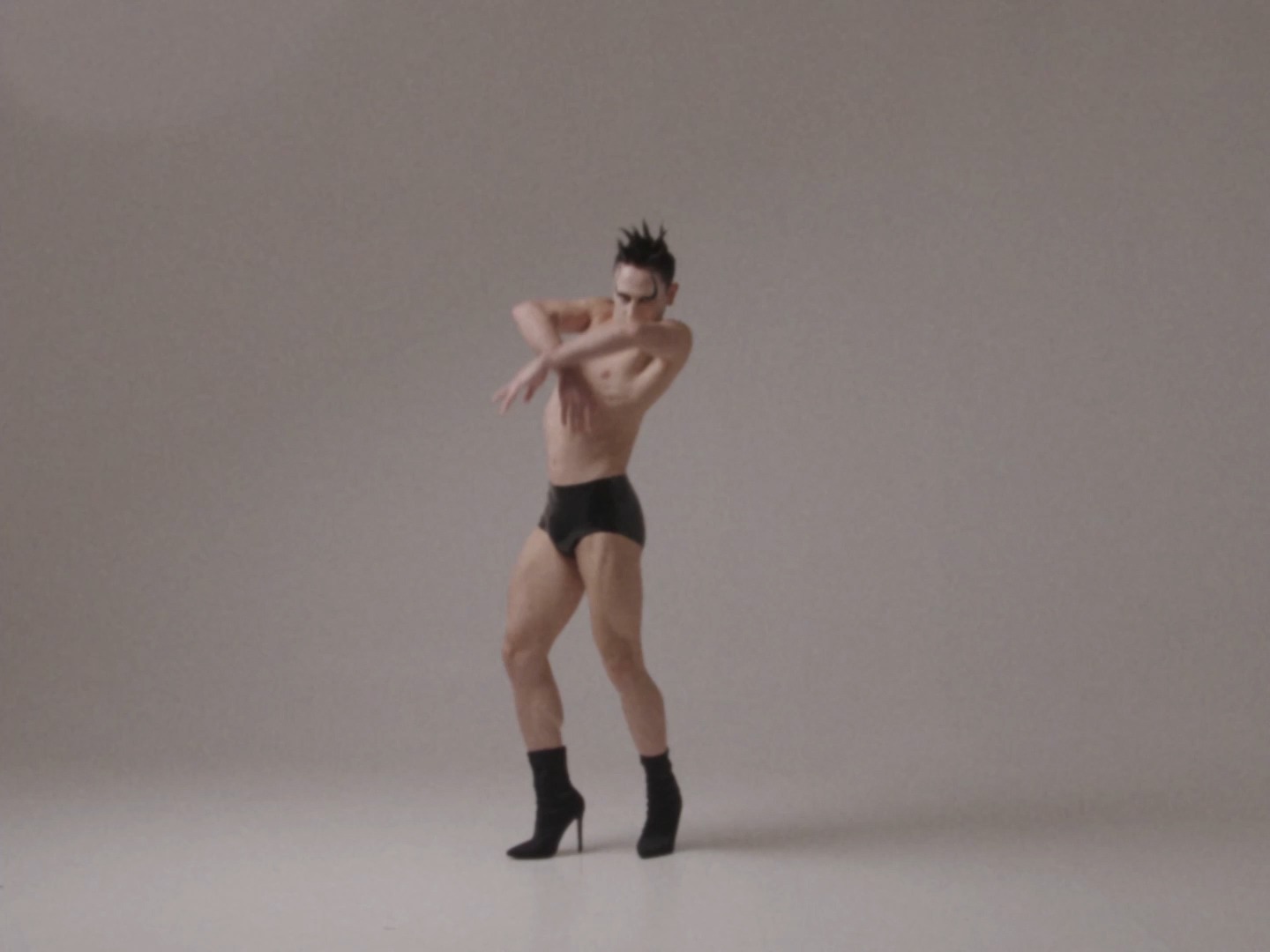 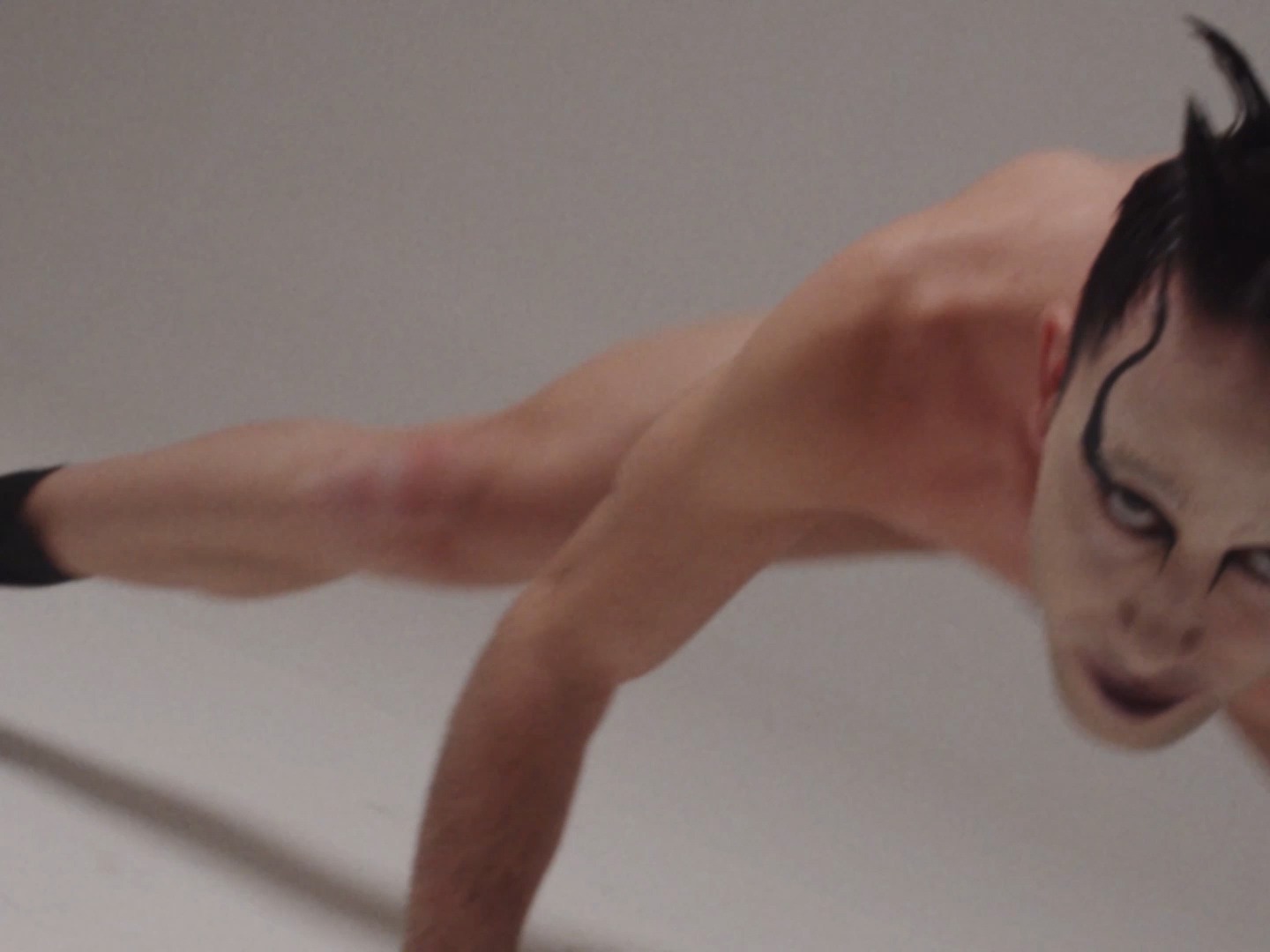 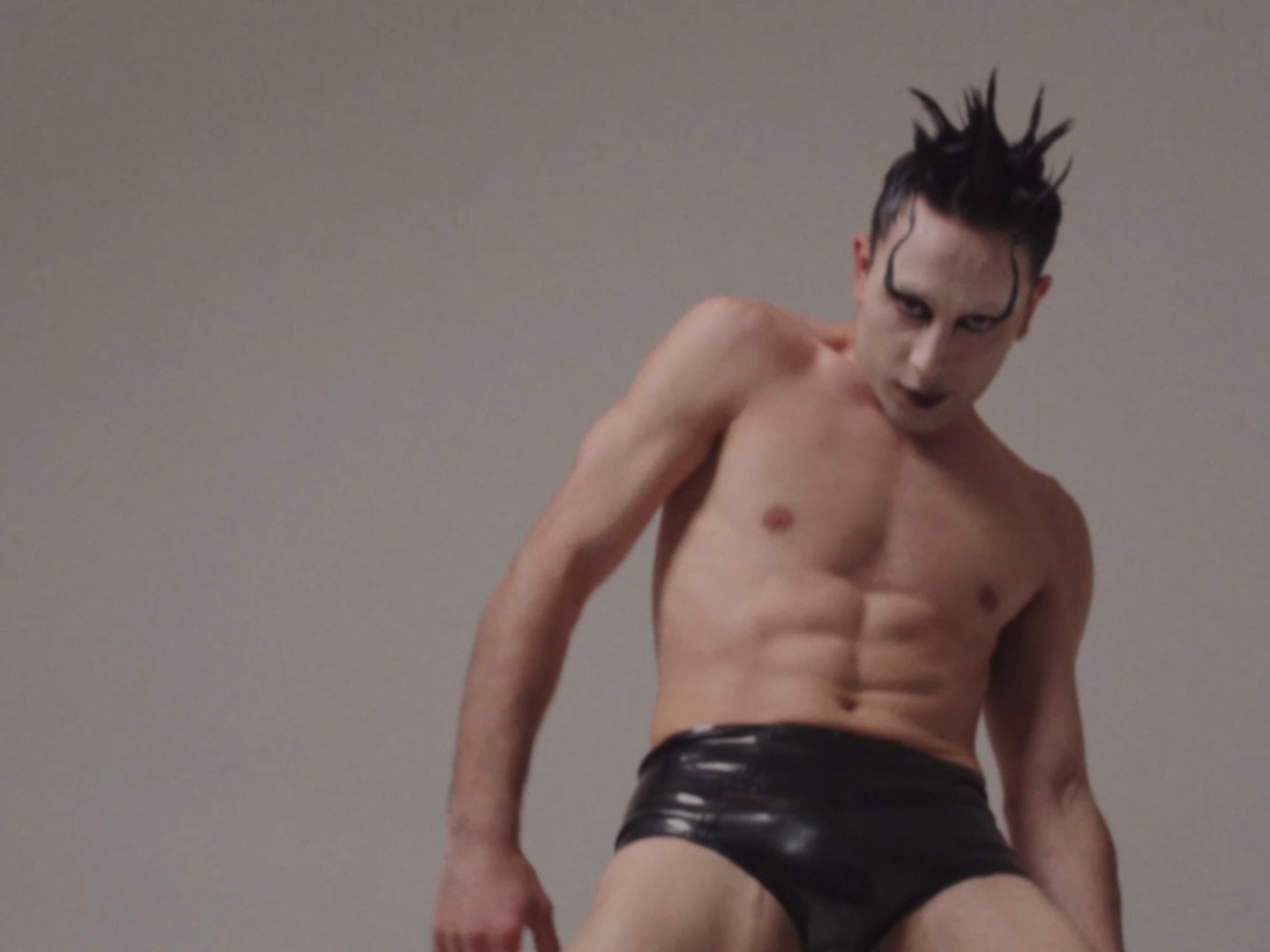 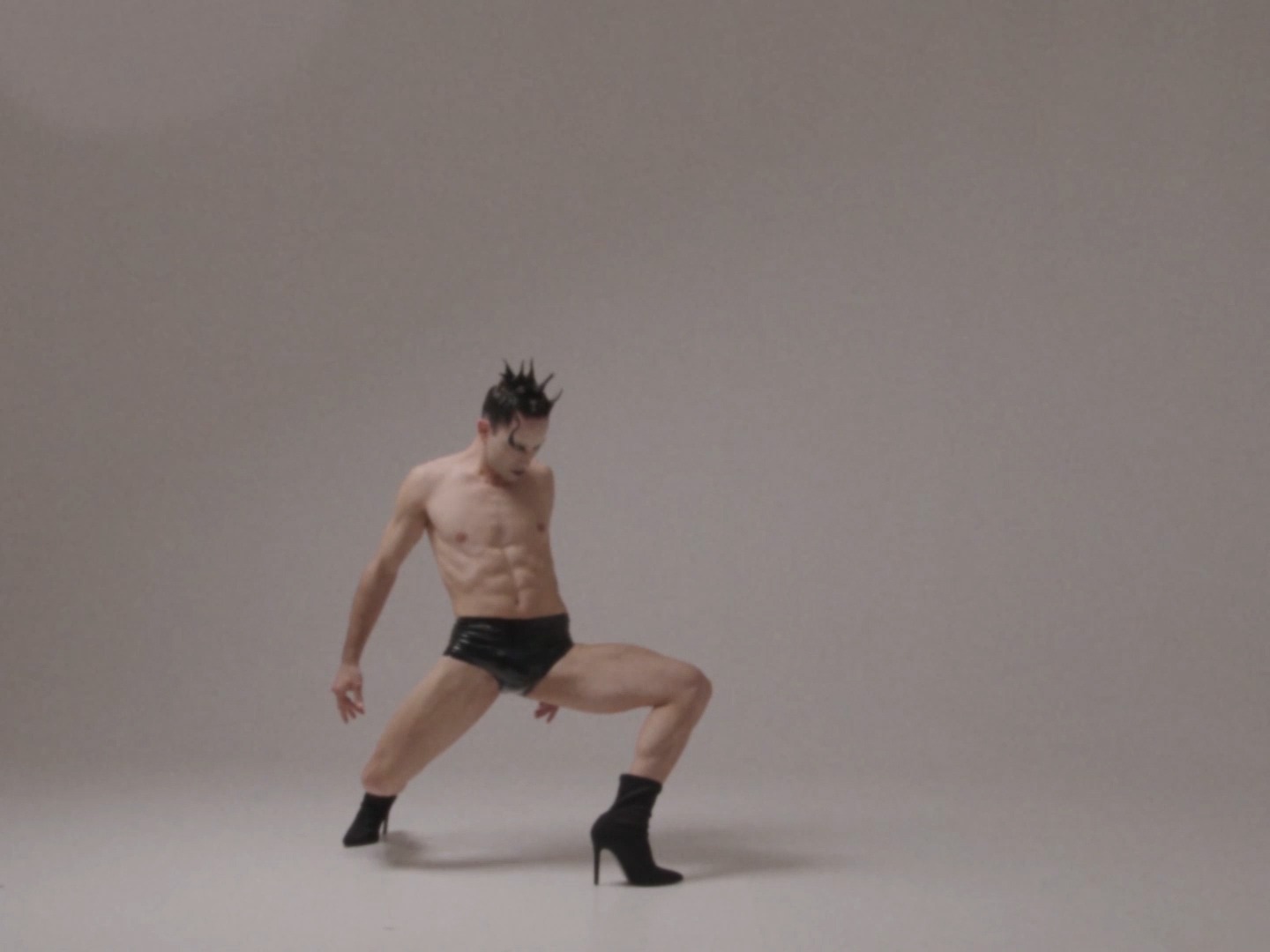 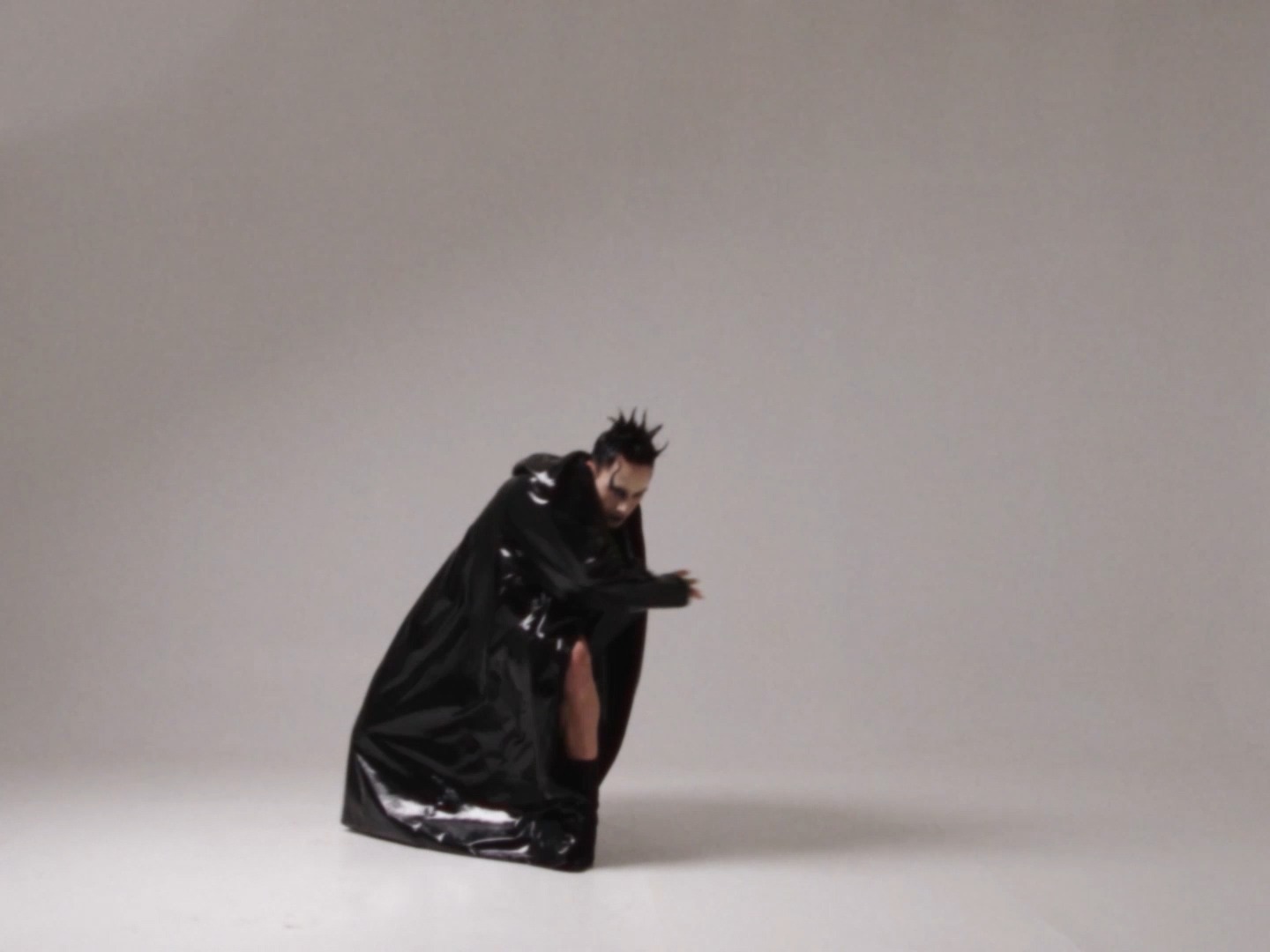 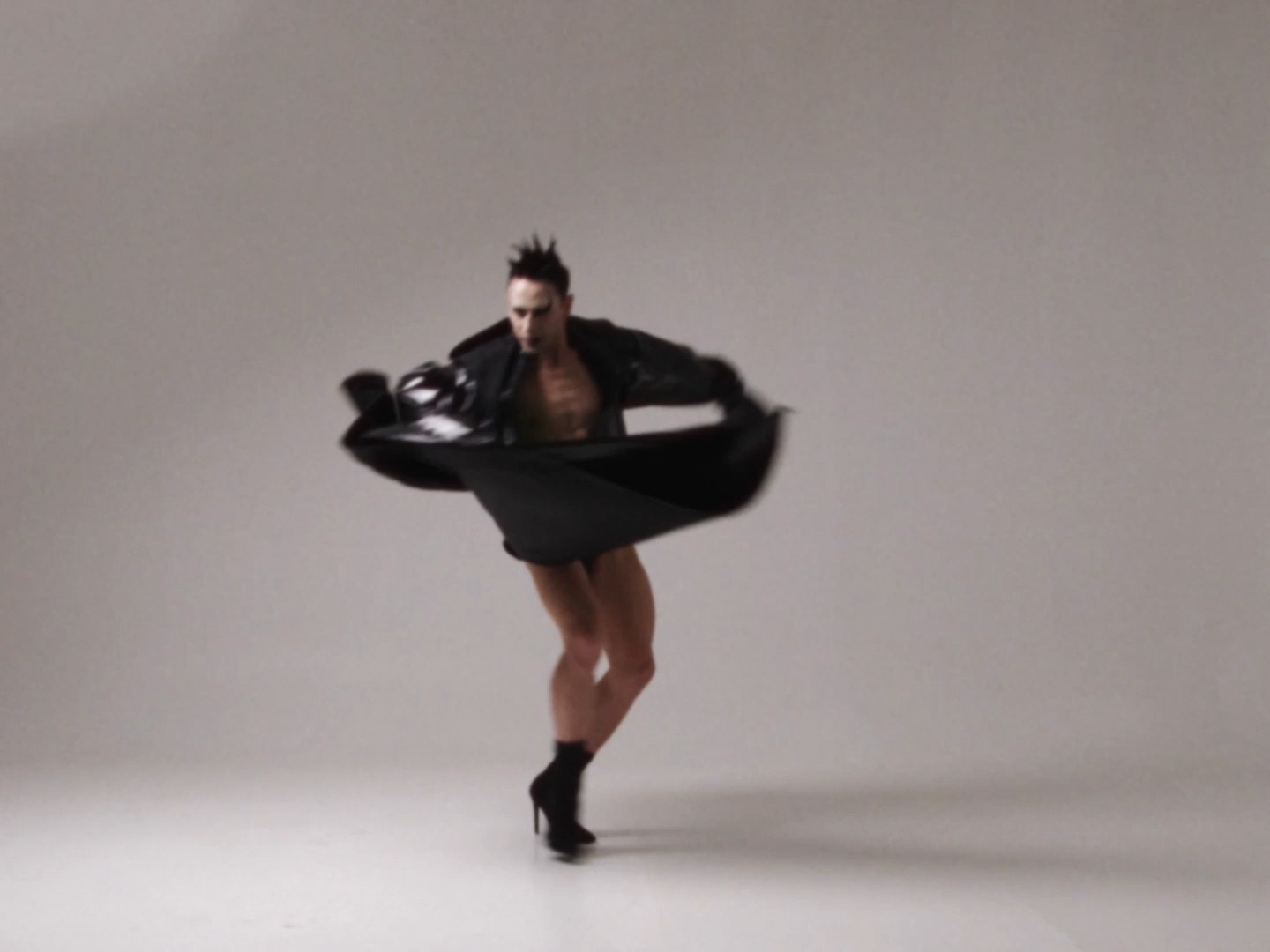 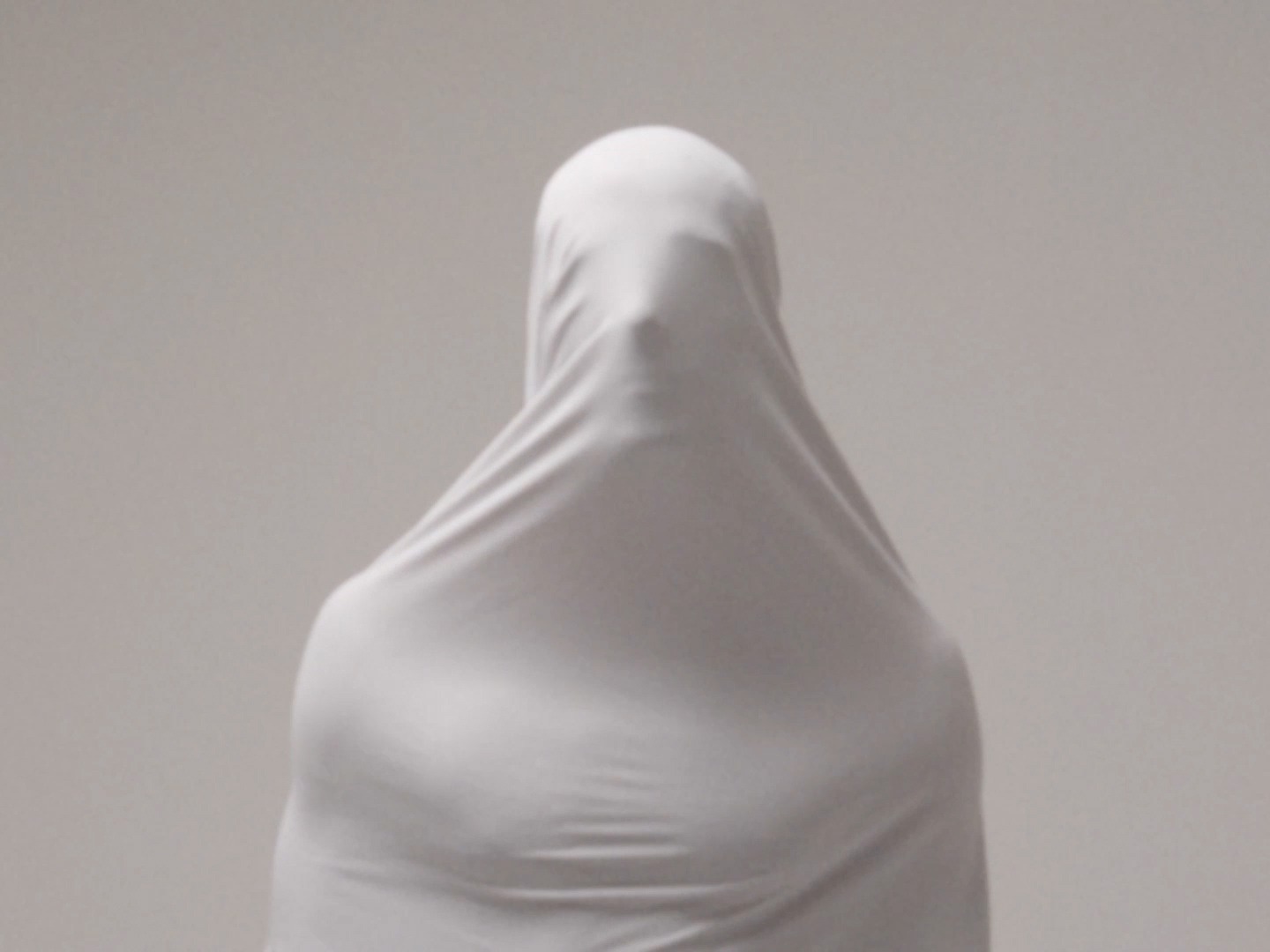 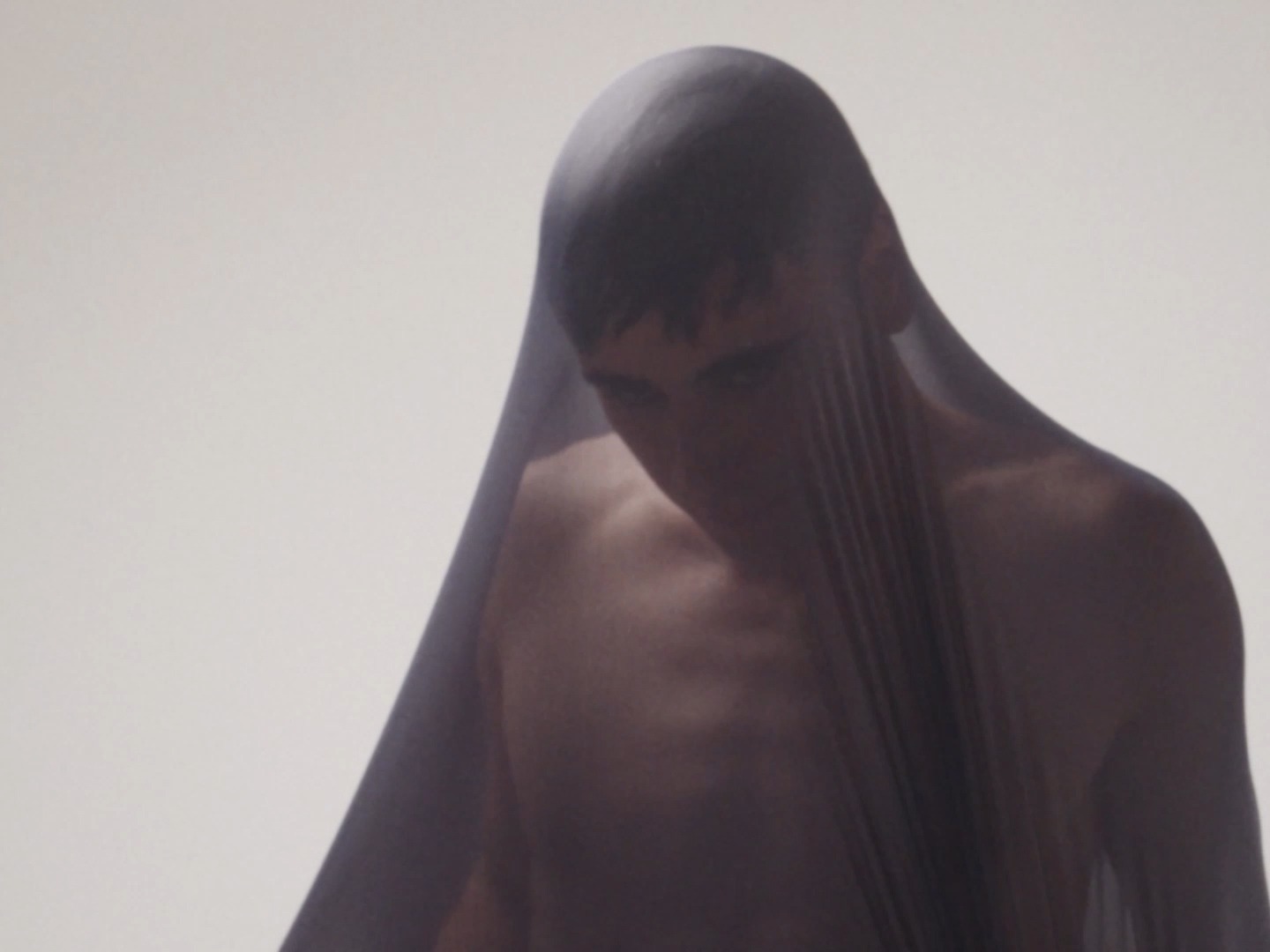 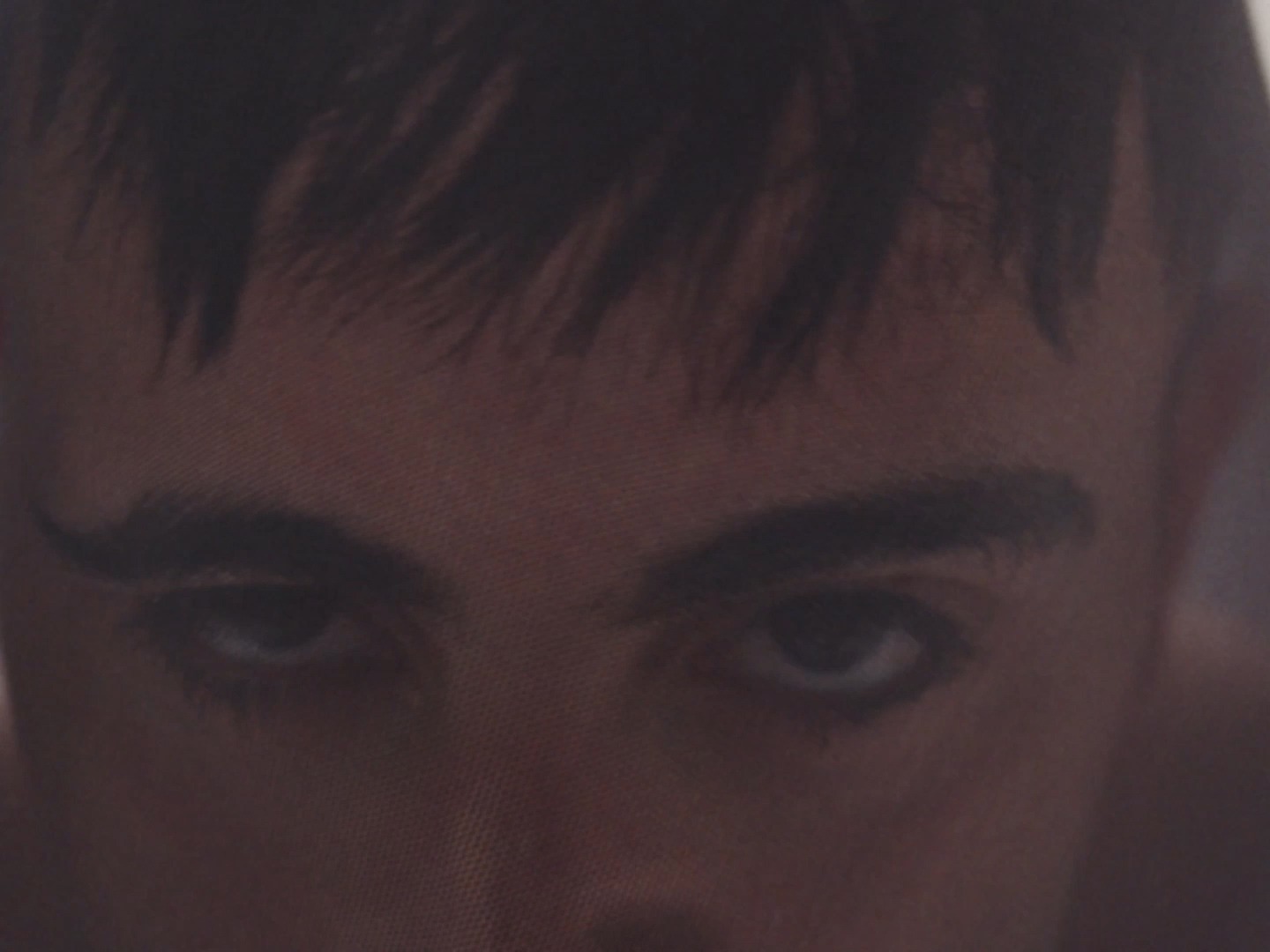 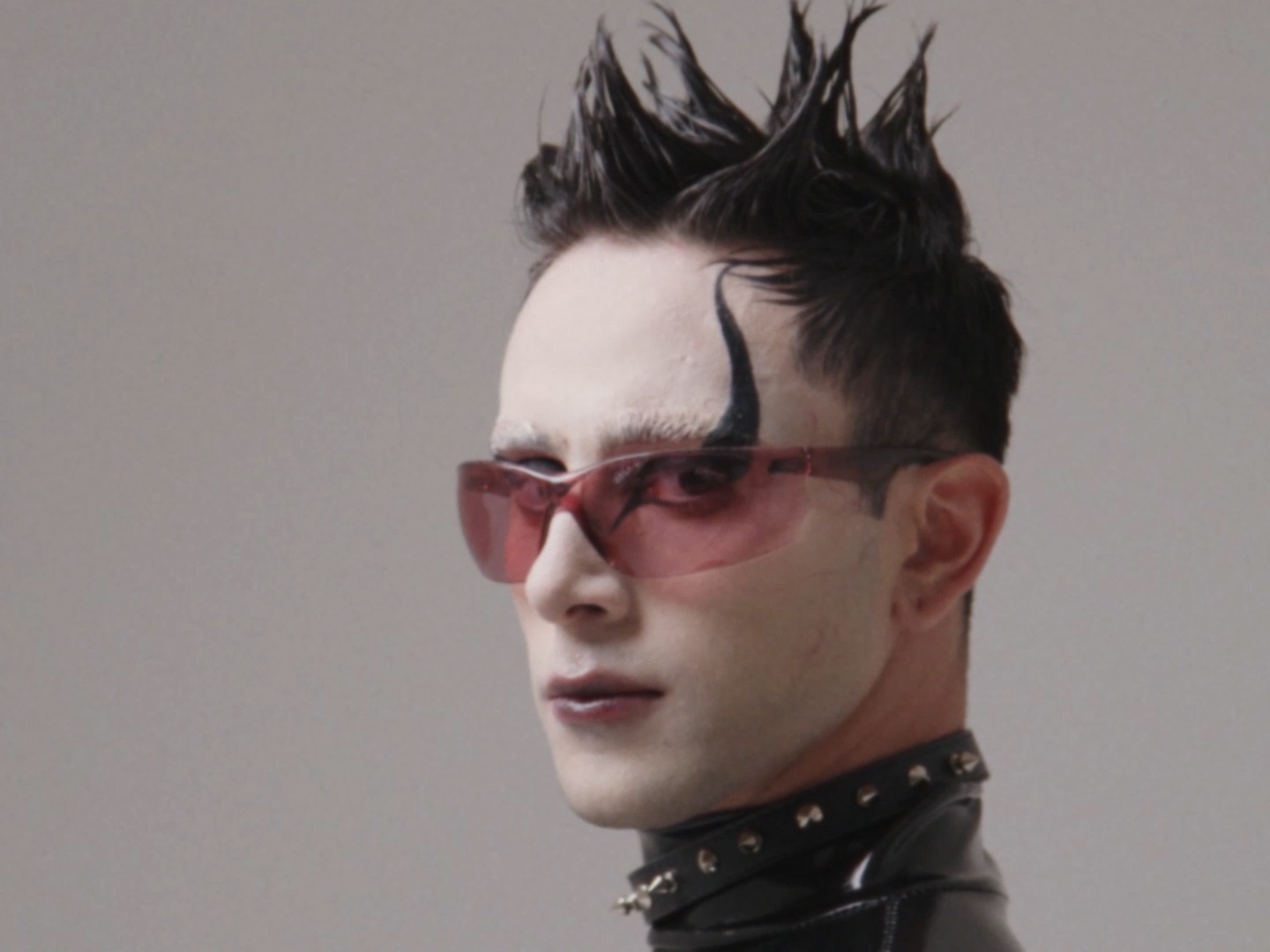 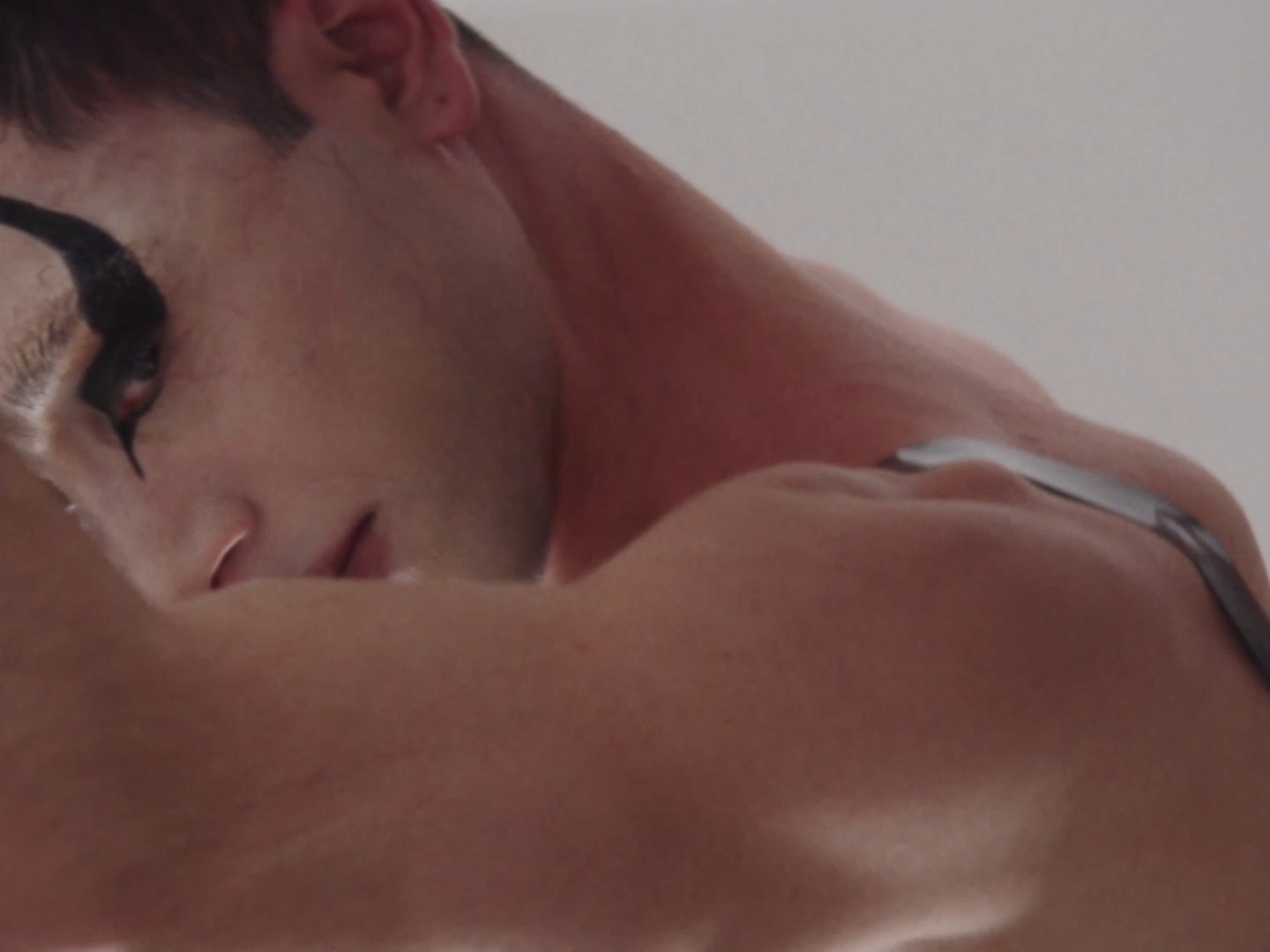 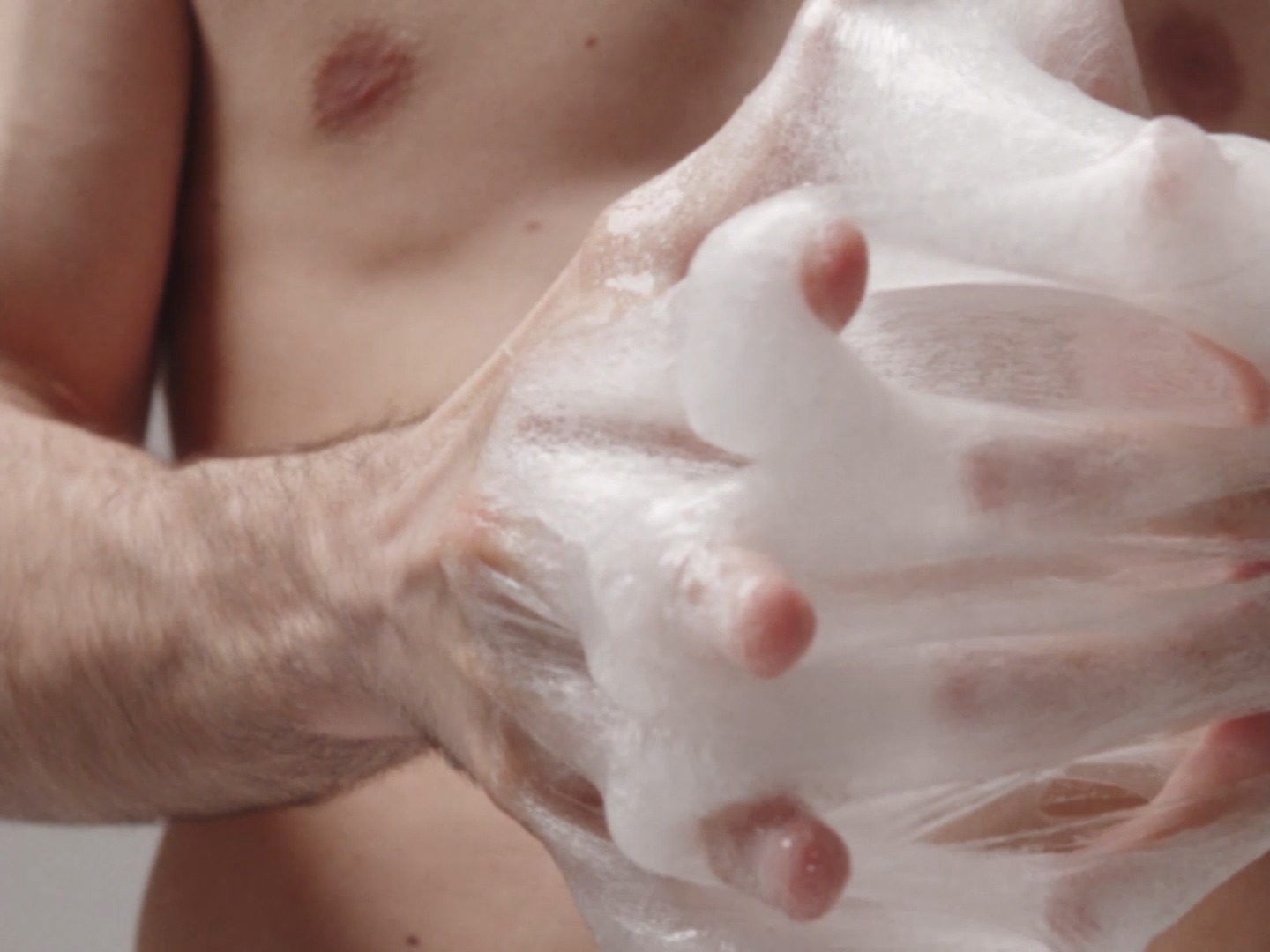 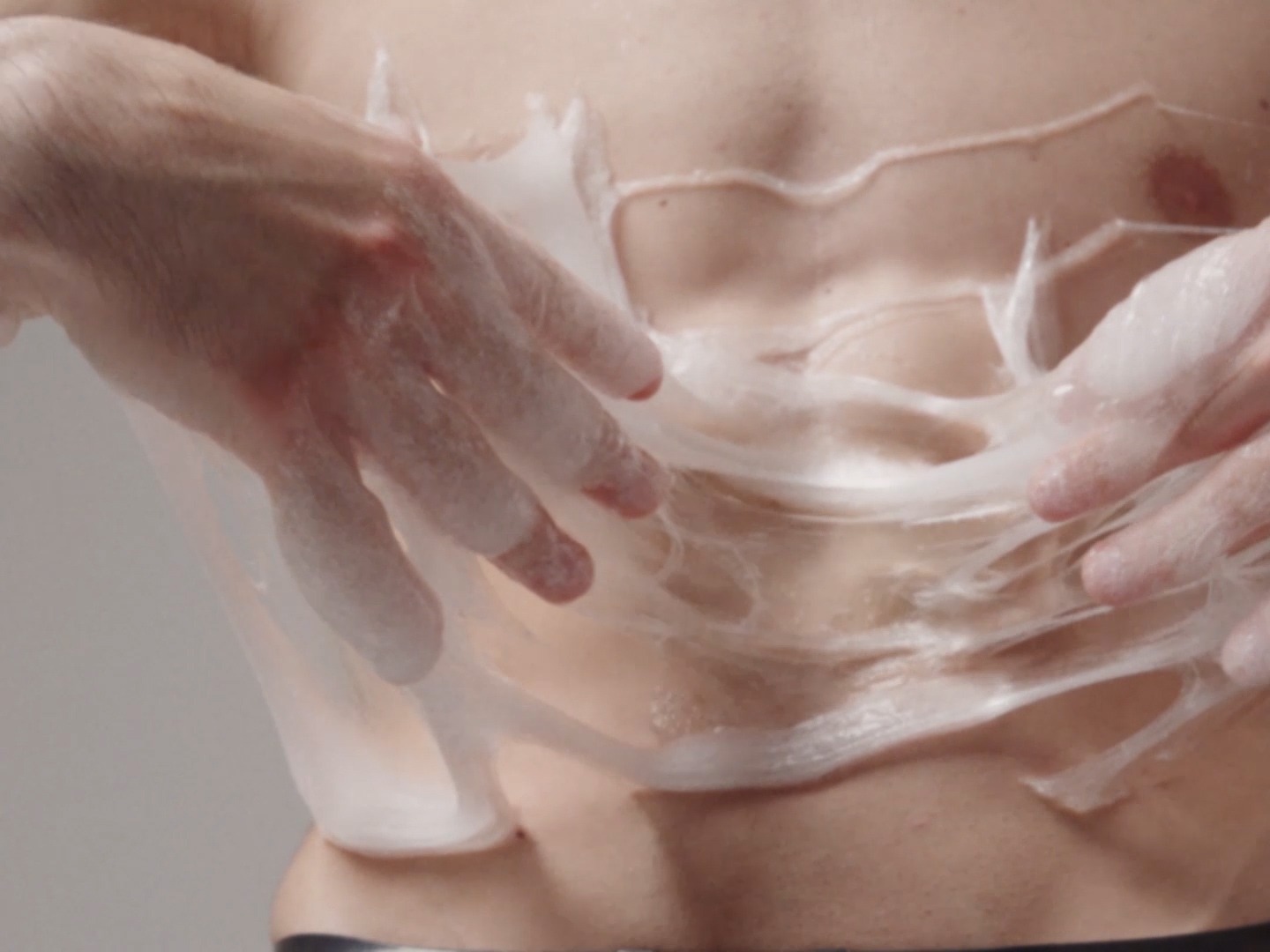 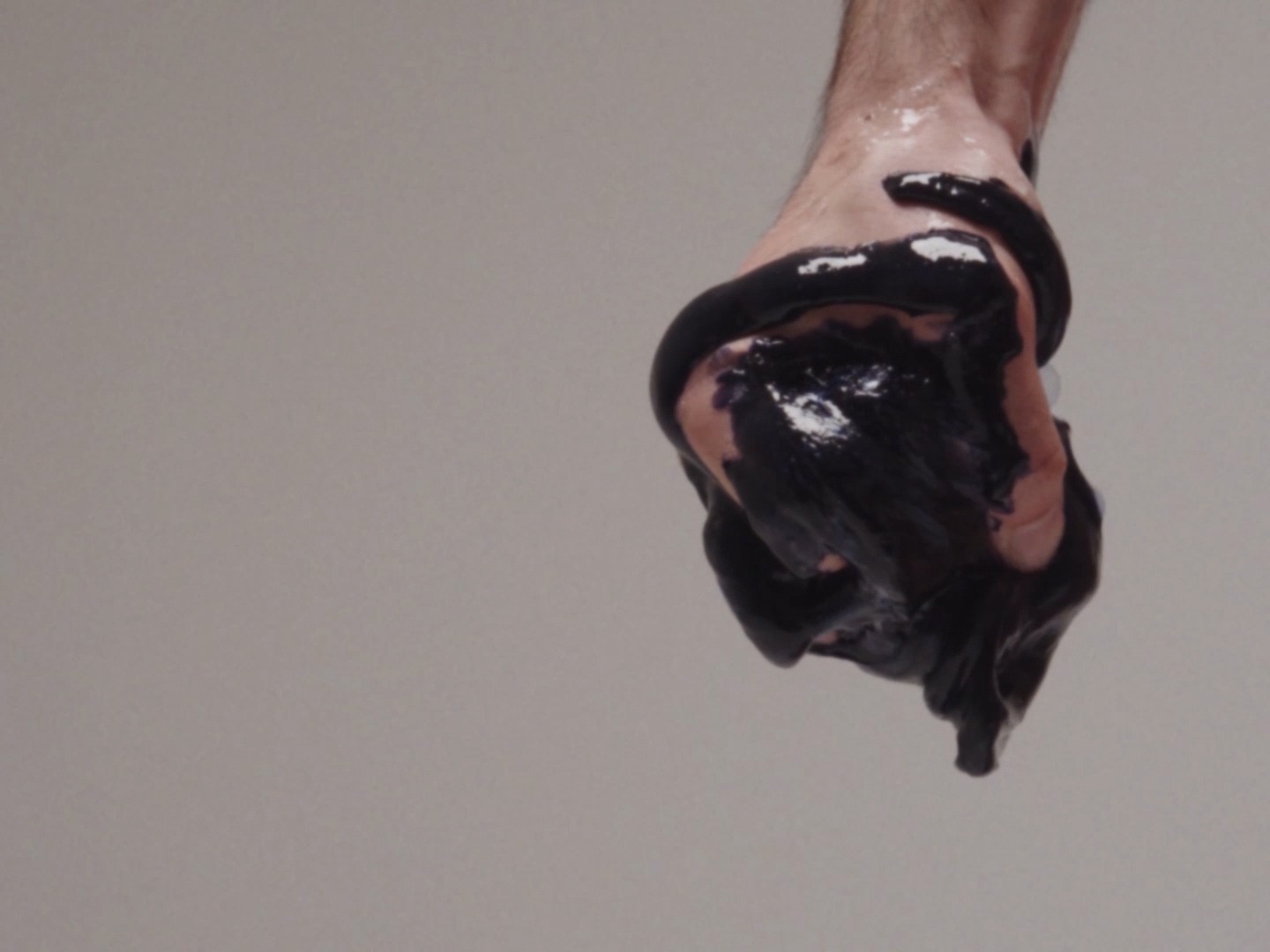 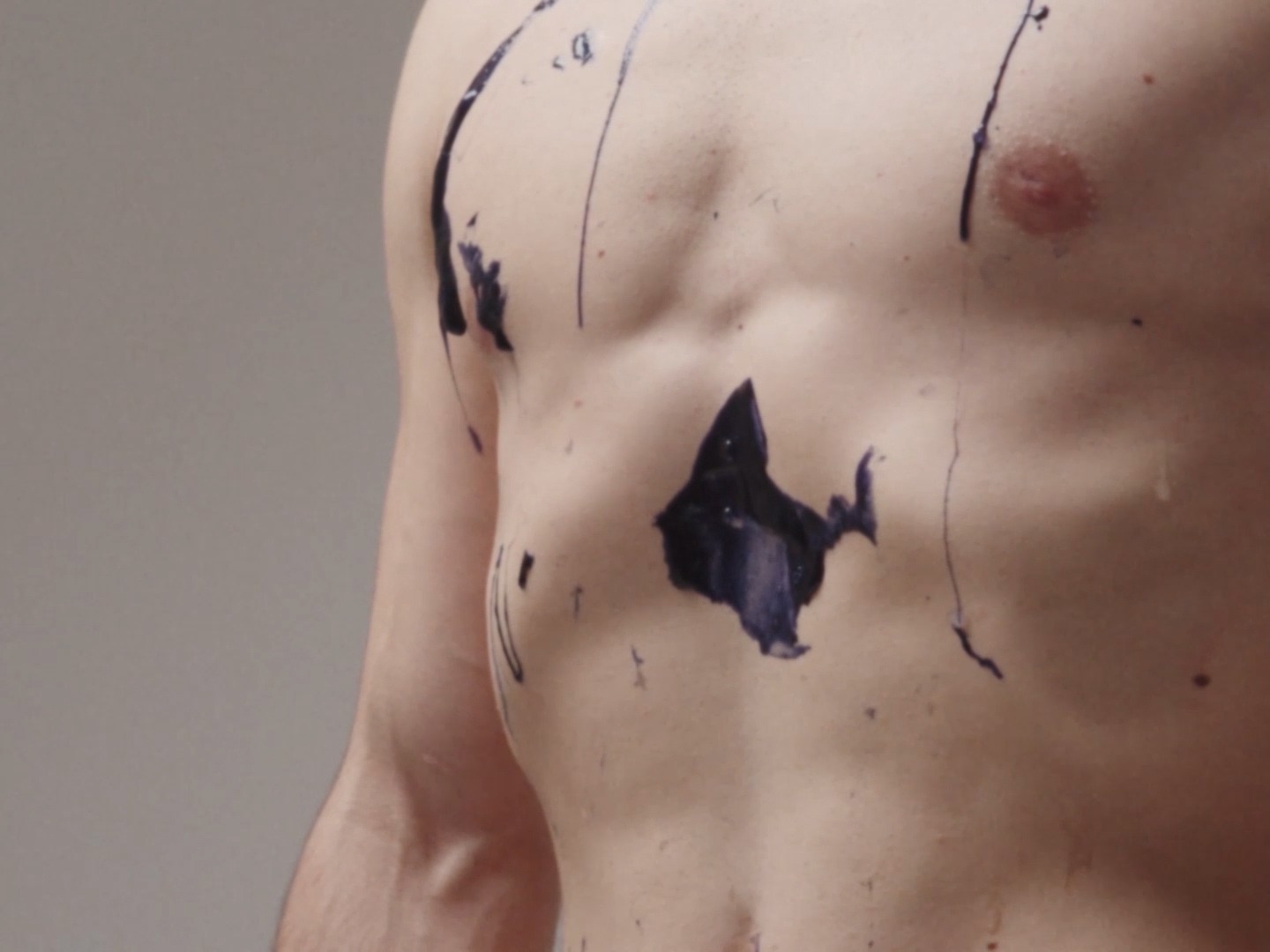 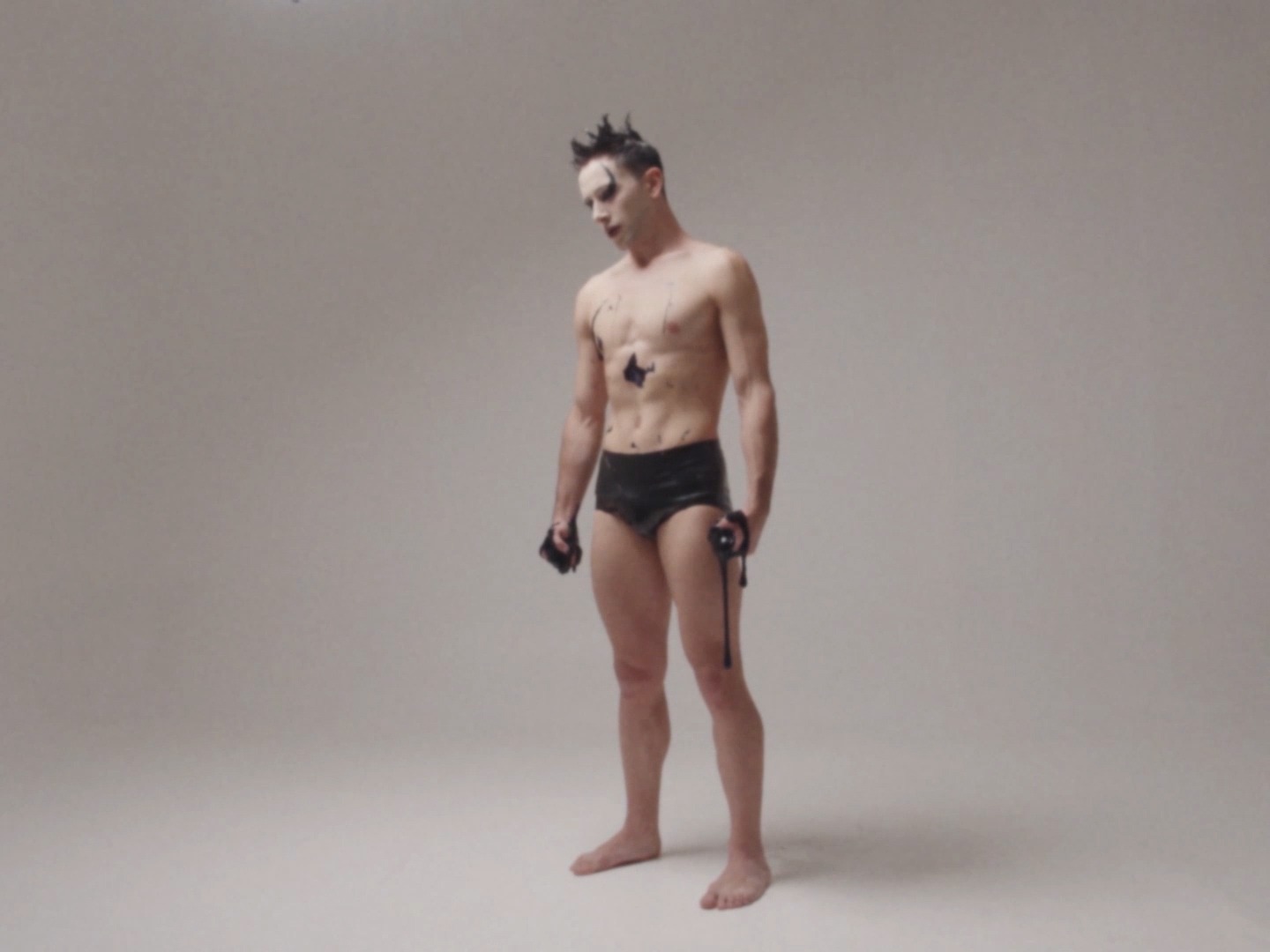